Grampians is a national park in city Halls Gap sitting in the West of Melbourne, it is quite close to the famous gold rush town, Ballarat. Its mountains, which have been shaped by wind and water erosion, is named ‘Little’ Grand Canyon. It took us around 4 hours to get there from Melbourne, so we set off in the morning and arrived there in the afternoon.

We found a lot of interesting views on our way to Grampians, e.g. wind mill. Australia is developing its Wind power industry these years for the purpose of green energy. I have never been so close to such big-scale wind mills. Maybe its the product from China, as I know, there is a famous wind mill provider in China named “Goldwind”. “Goldwind” is spreading its products to such developed countries as America, Canada, Australia. “GoldWind“ is famous for its excellent quality and as a Chinese people we should be proud of this. 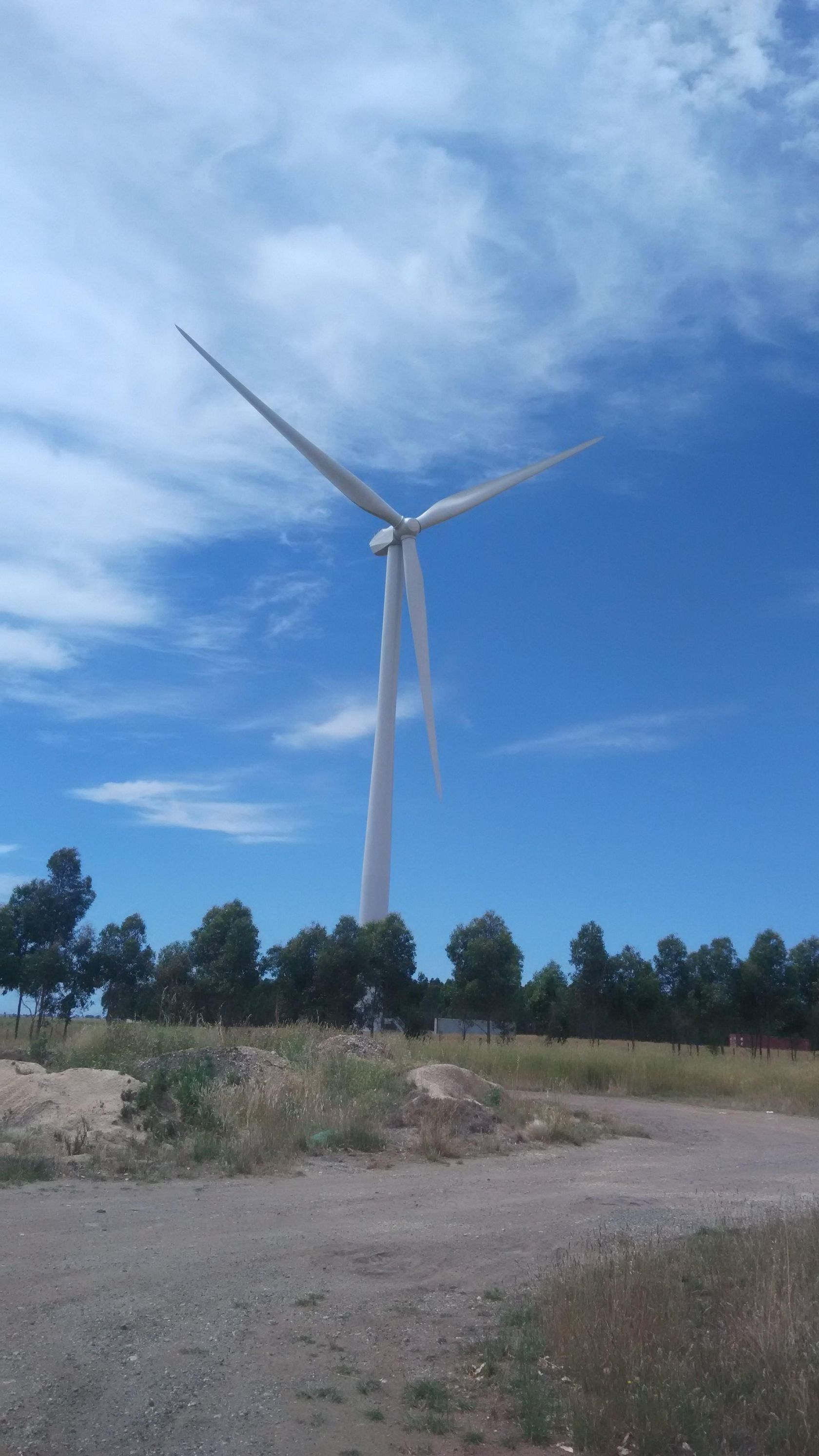 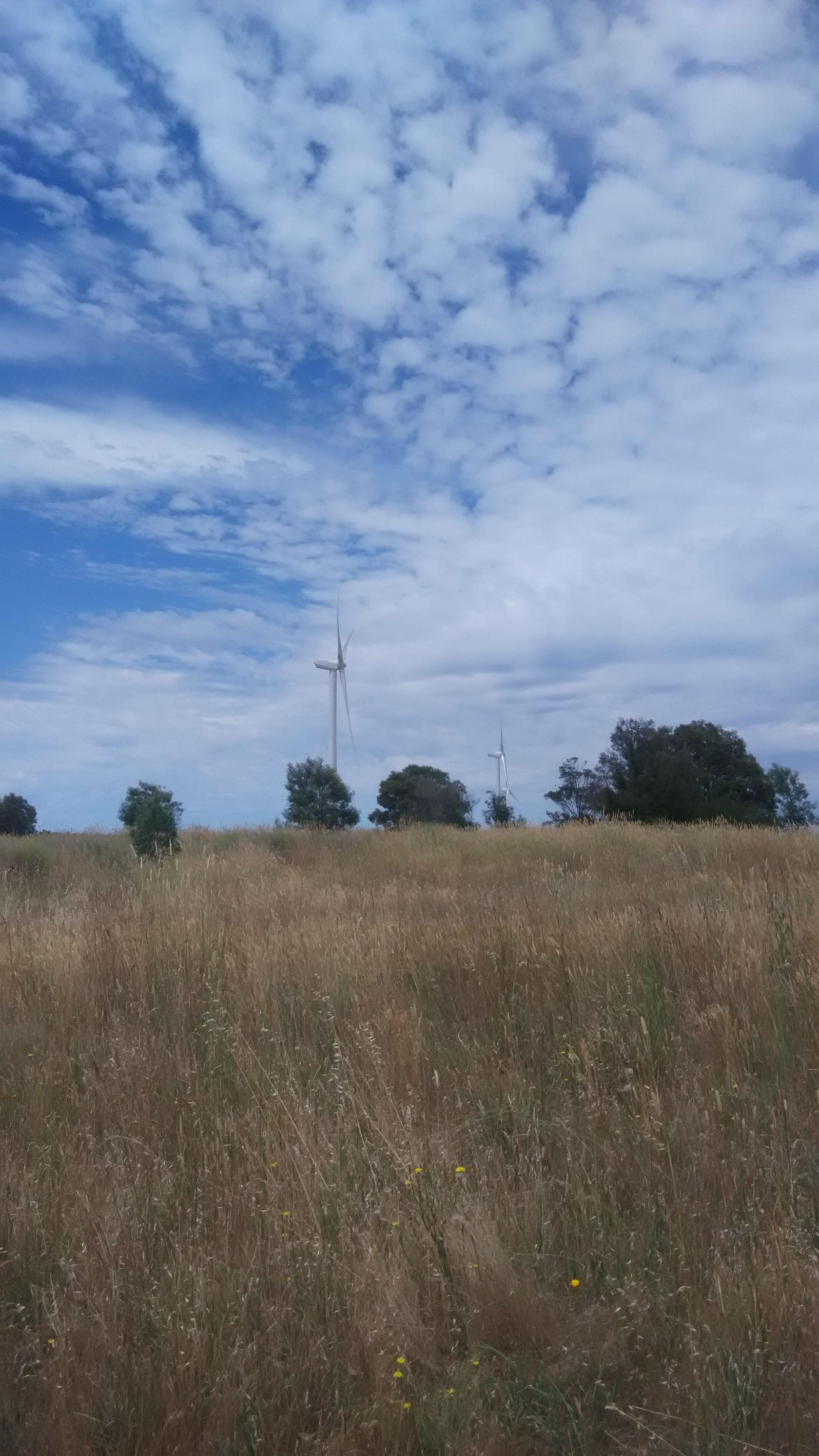 When we arrived there, it was almost 3pm. We were living in a cabin in a holiday park. After checking in, we took a break then drove to ‘Grand Canyon’, which was our first destination. This is an Australia version of Grand Canyon, which is so different from the real Grand Canyon in America. The grand canyon in America is much more magnificent than the one here. This is a mini scaled version of the one in America. 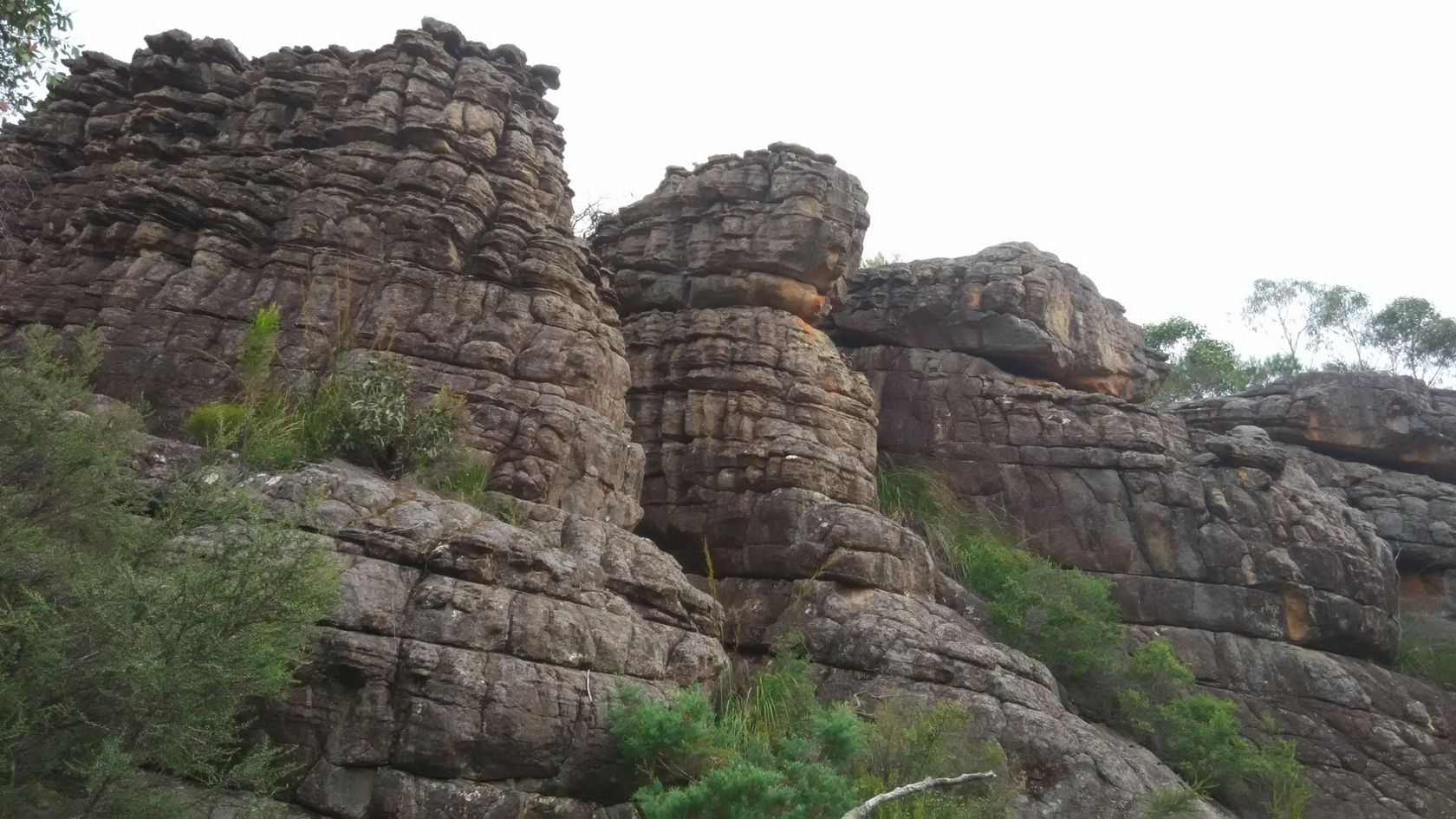 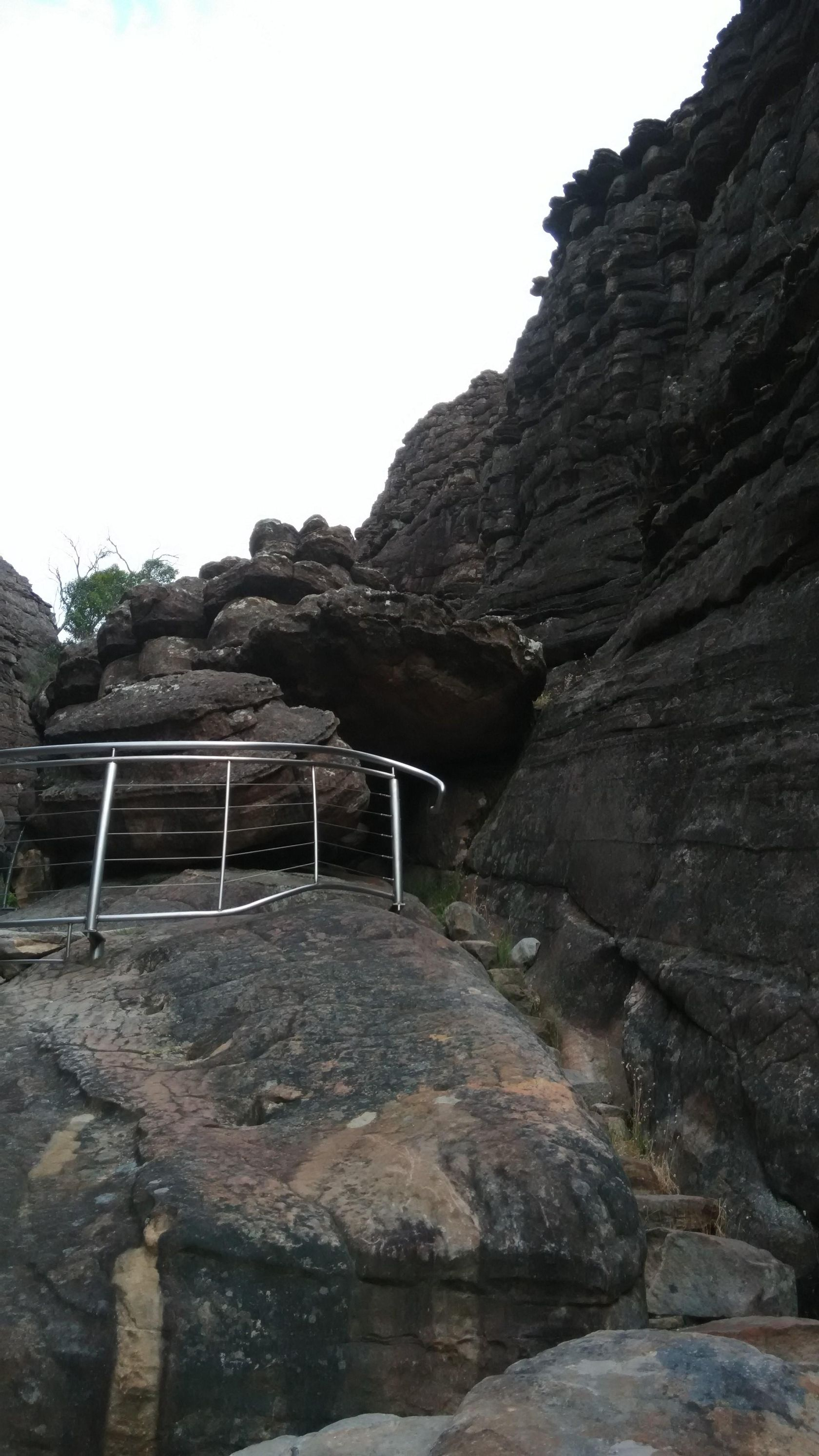 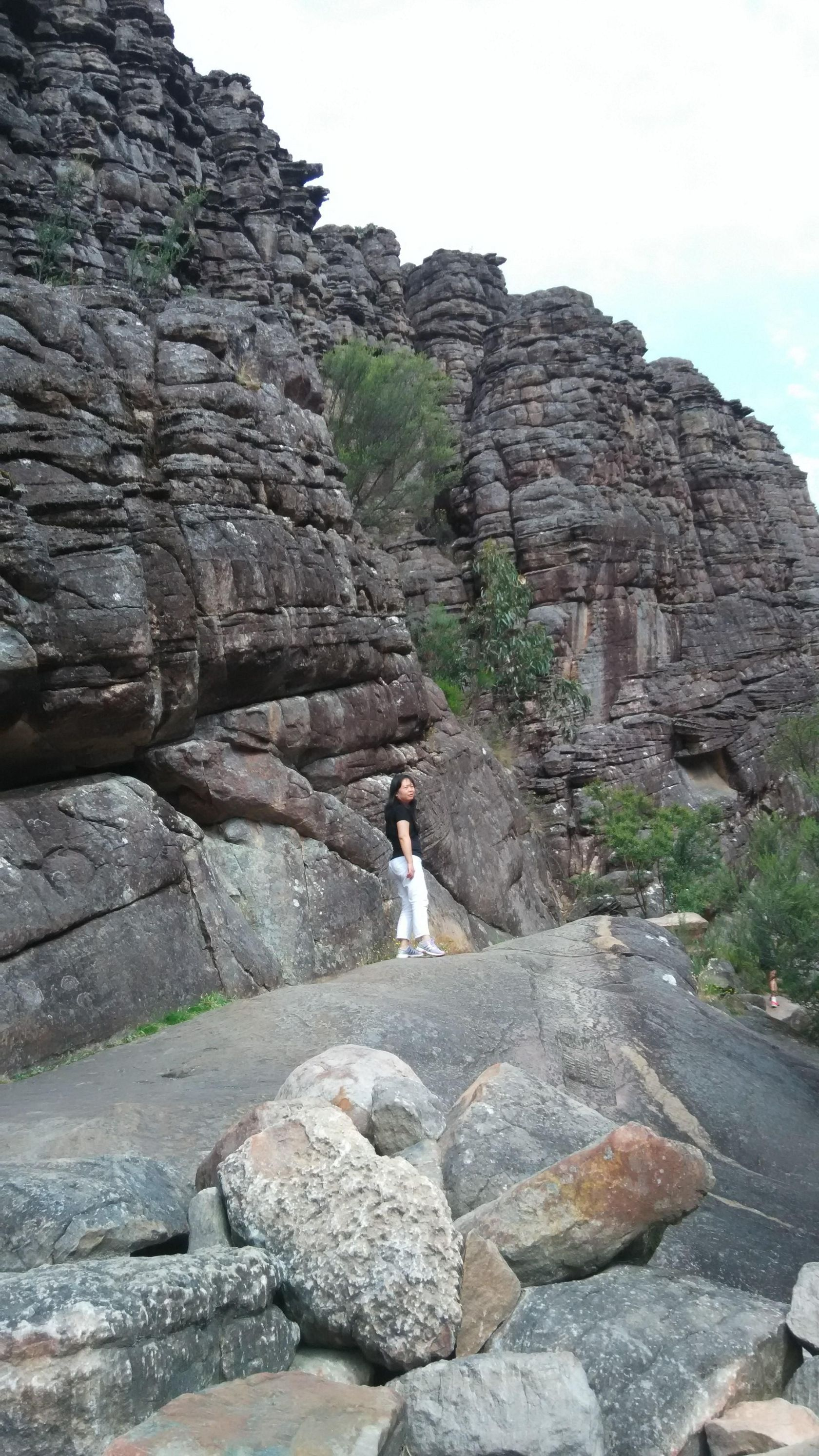 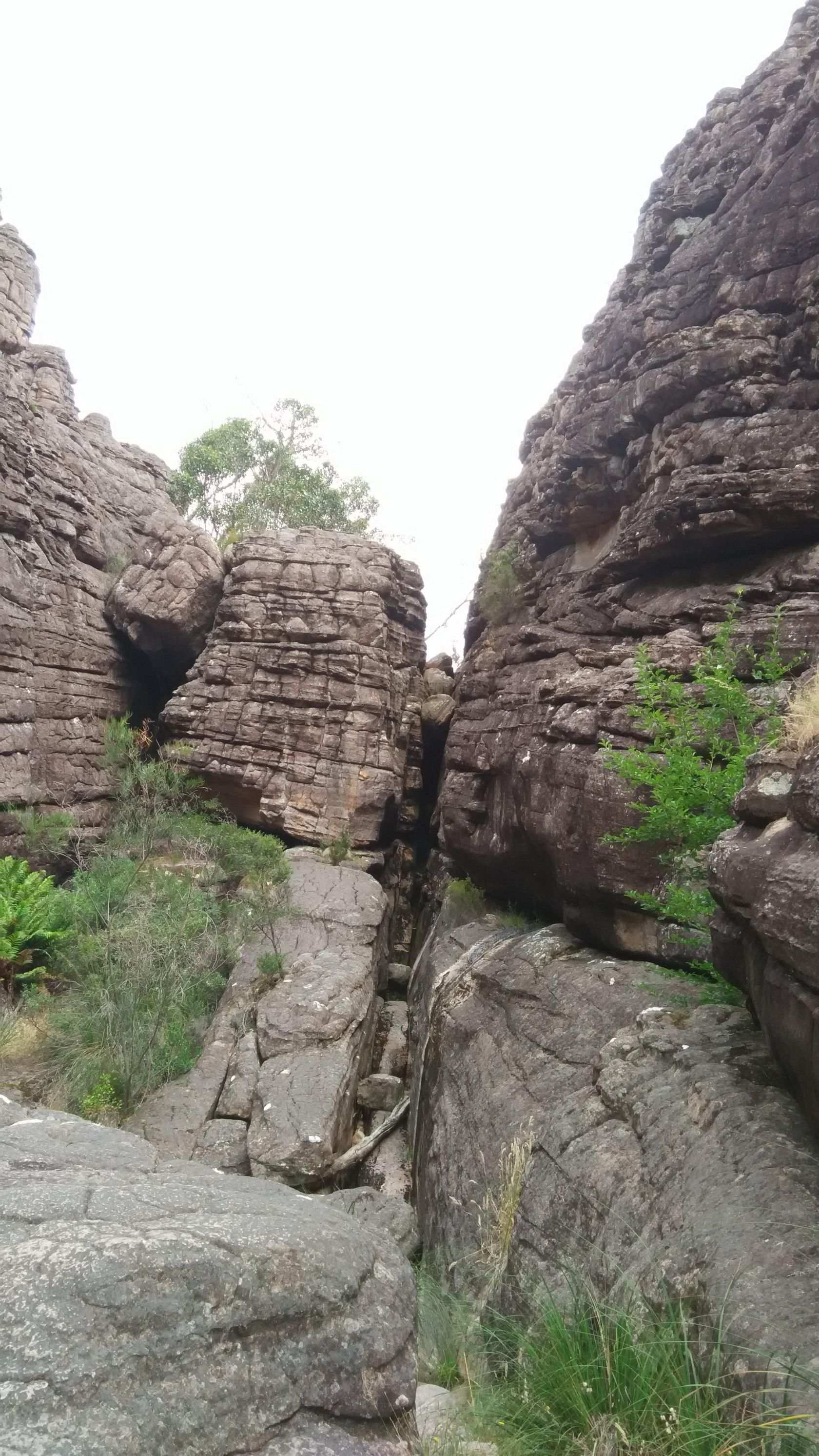 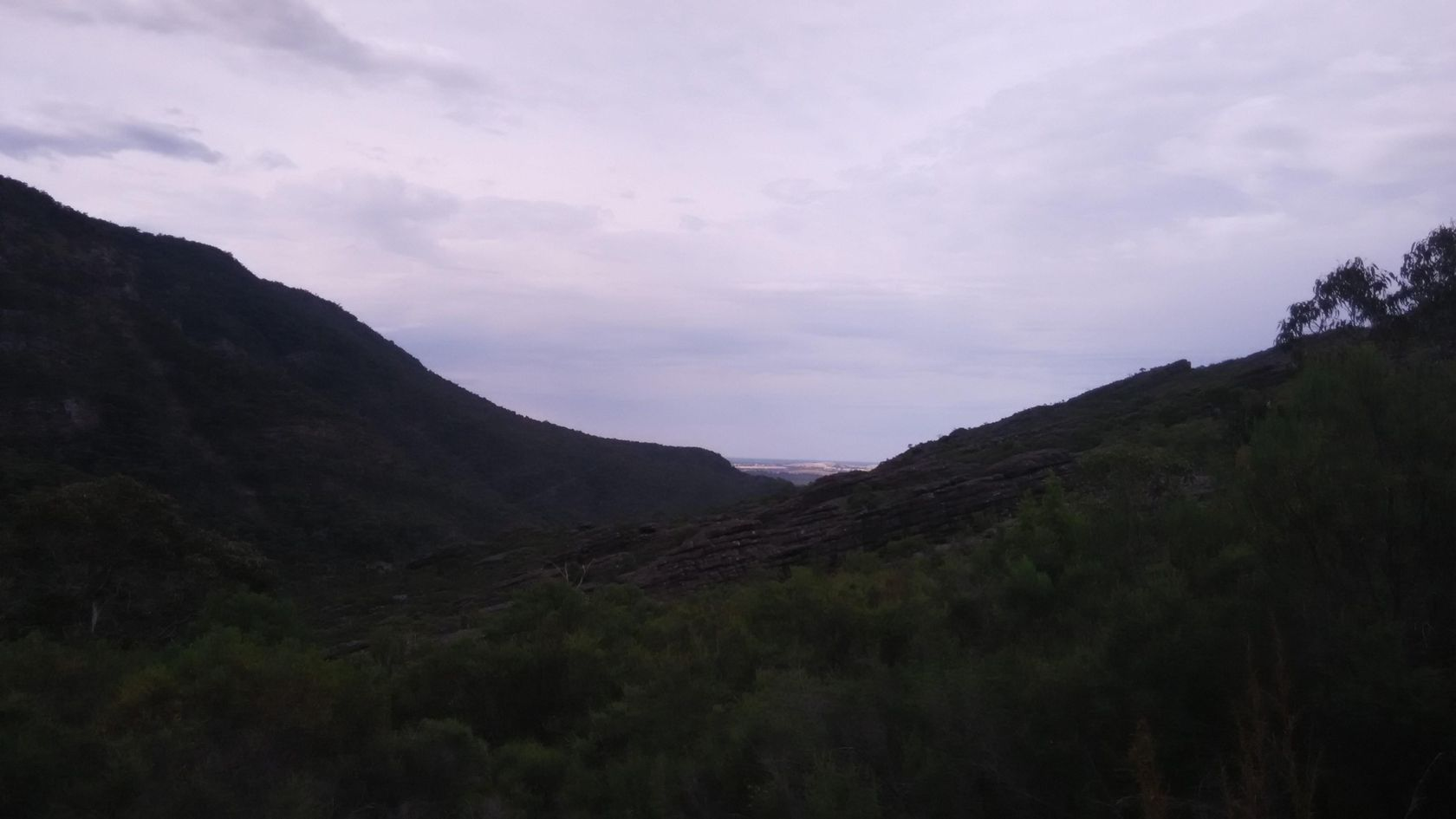 The next place is called Venus Bath, which is a quite appealing name for most males. You cannot get it via GPS, you have to drive to Botanical Garden, then walk there. 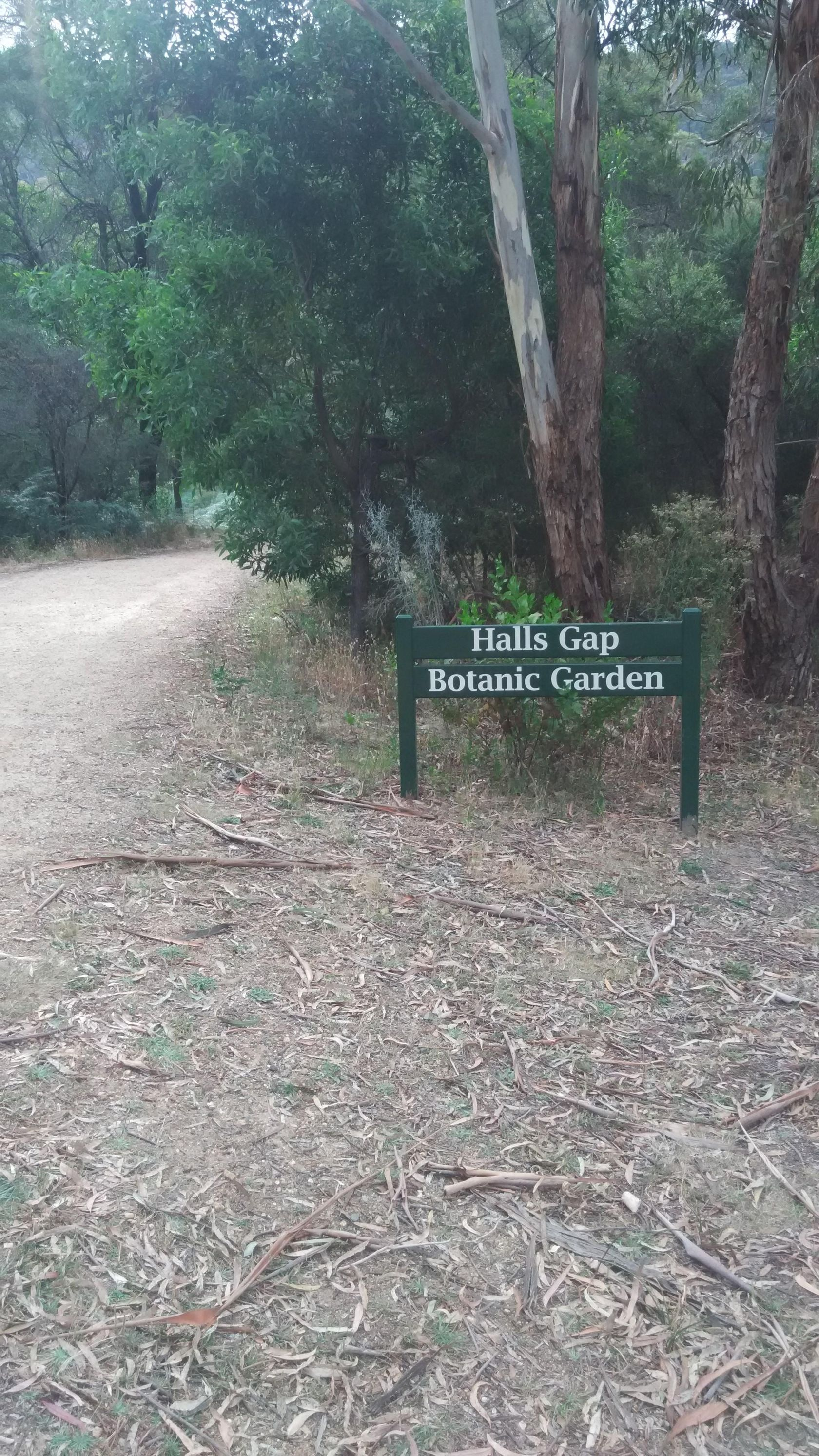 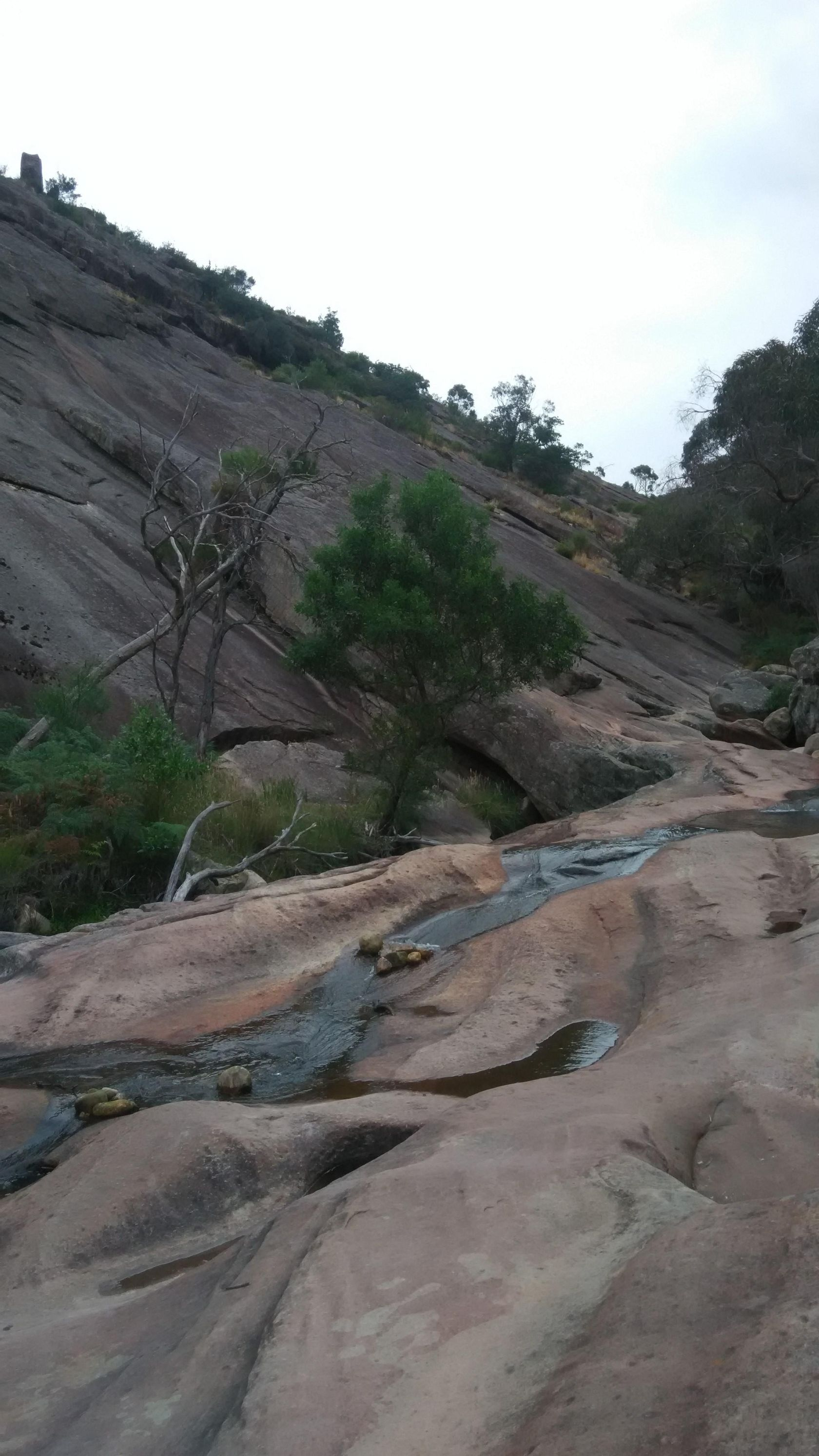 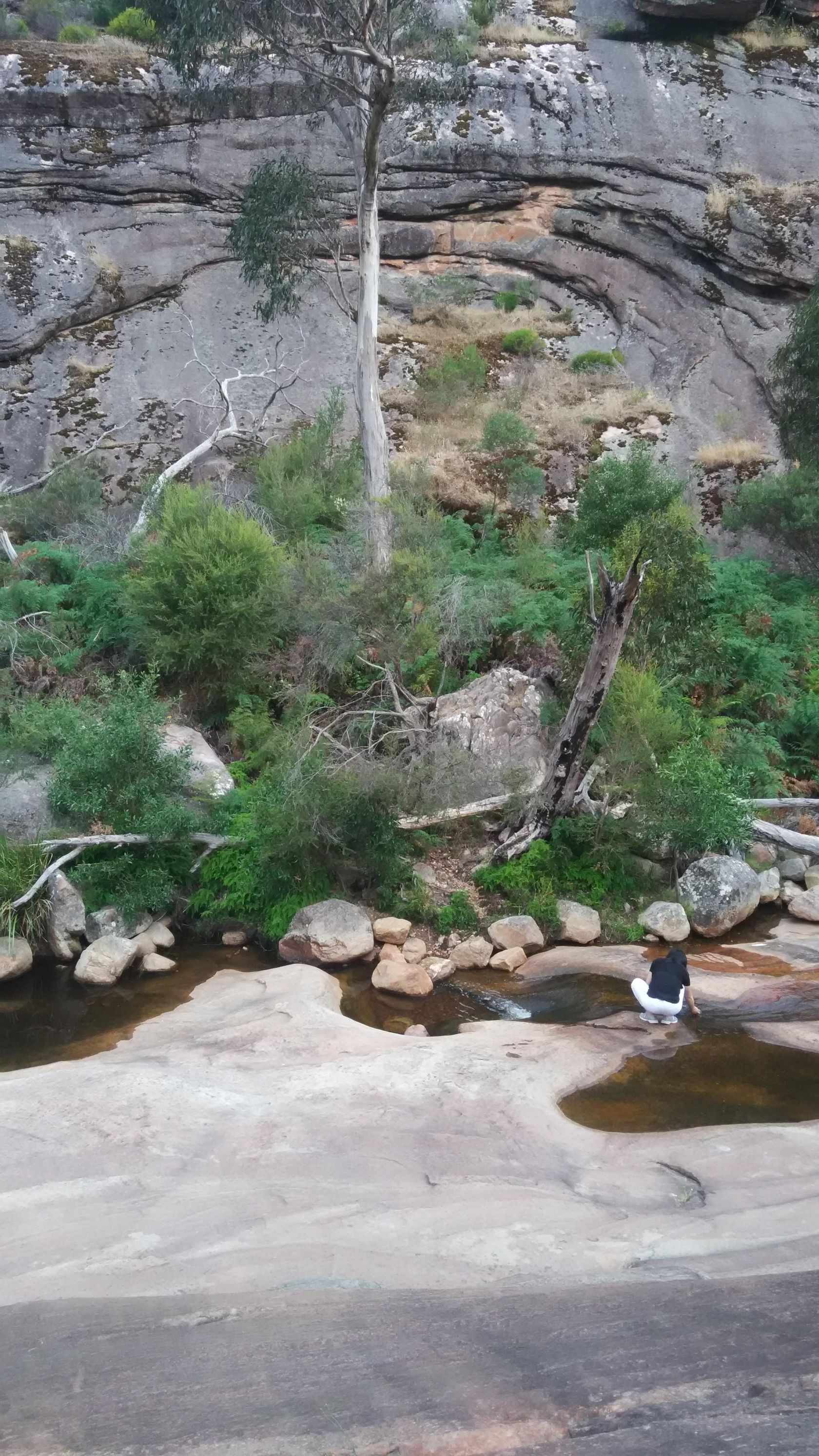 The next morning, after waking up and taking our breakfast, we drove up to wonderland car park, it was full, so we had to march towards MacKenzie Falls, the water falls here is so small compared to water falls in China, however, it is a large sized water falls in Australia and there were lots of tourists there. 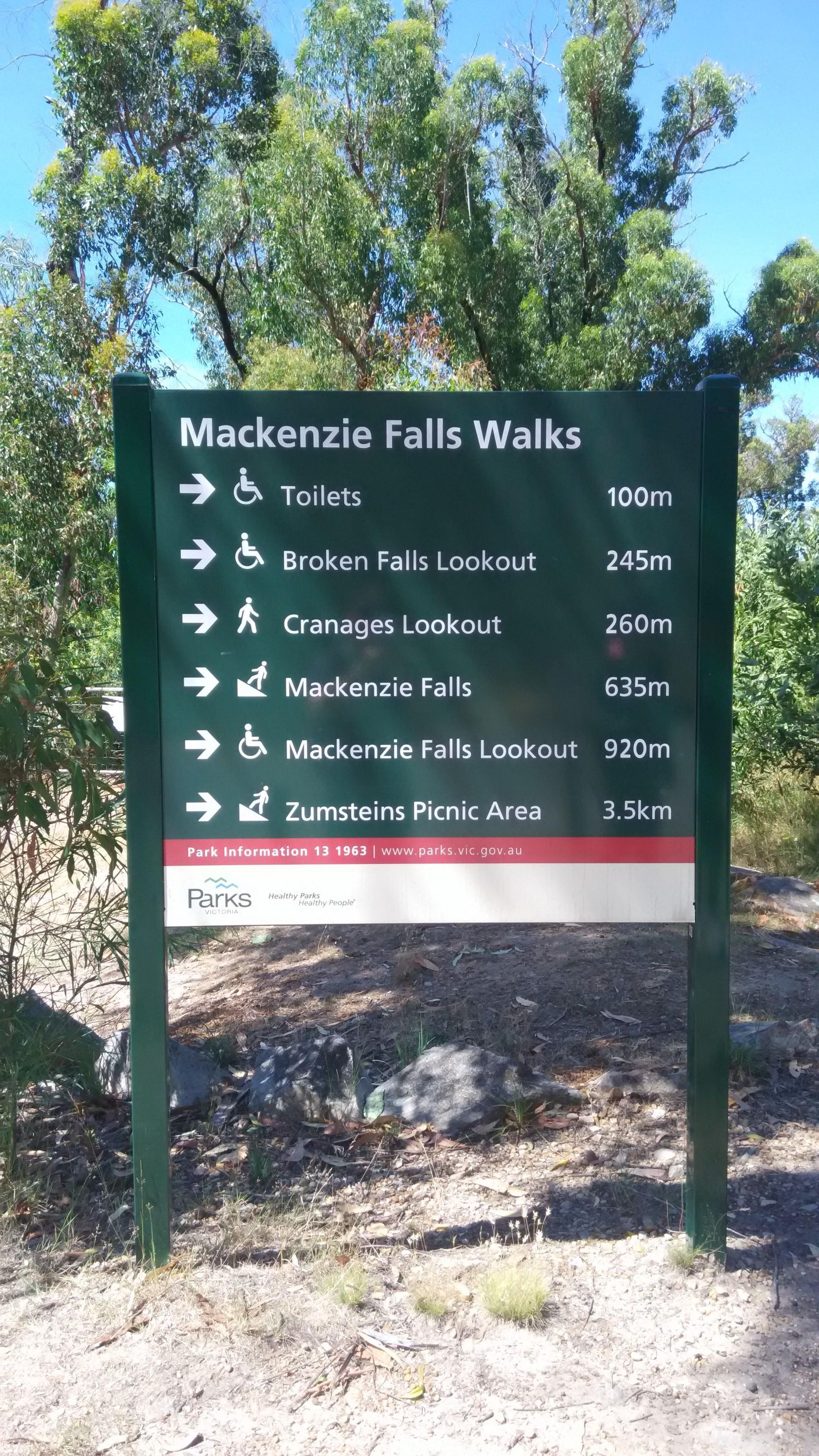 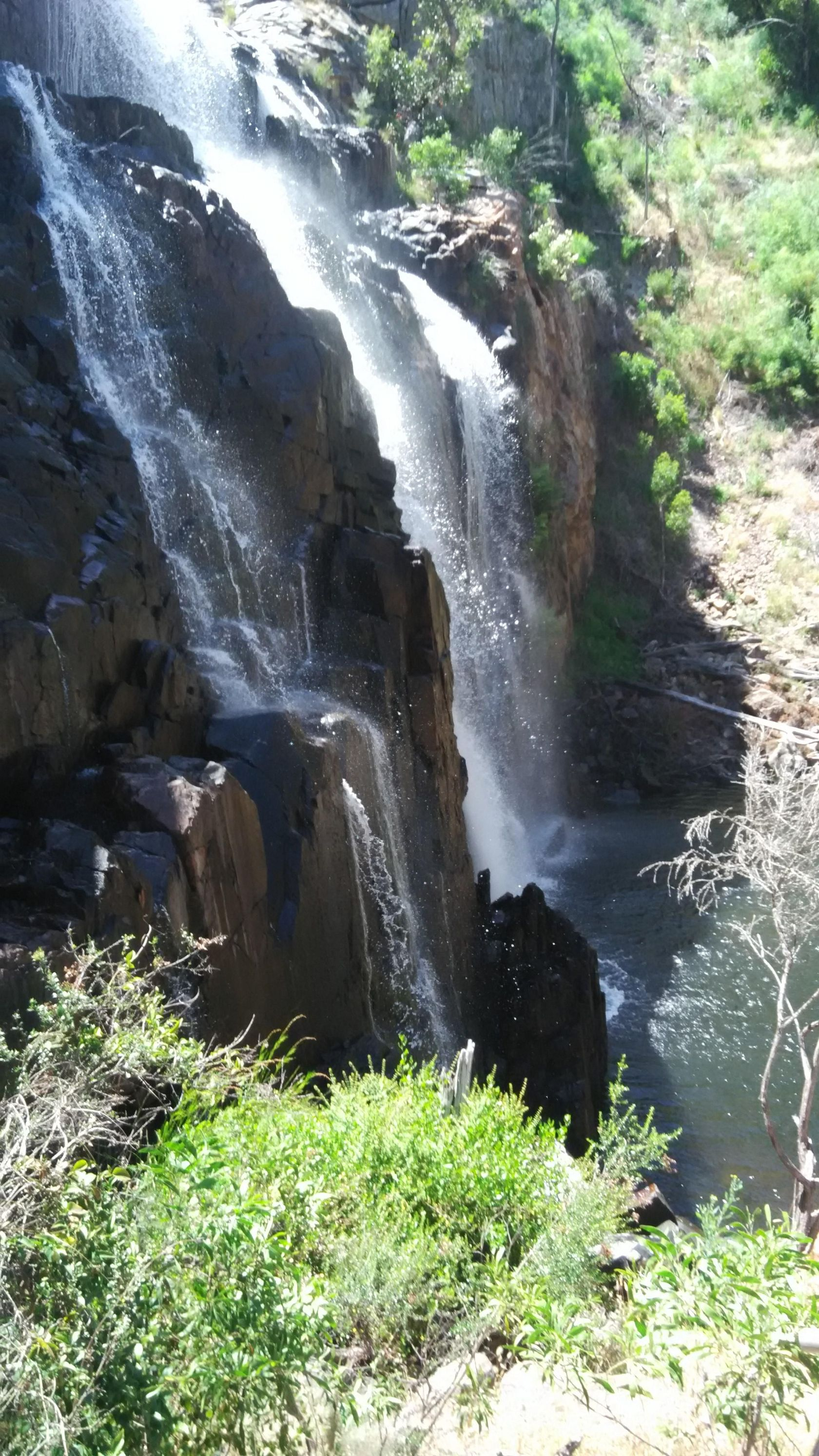 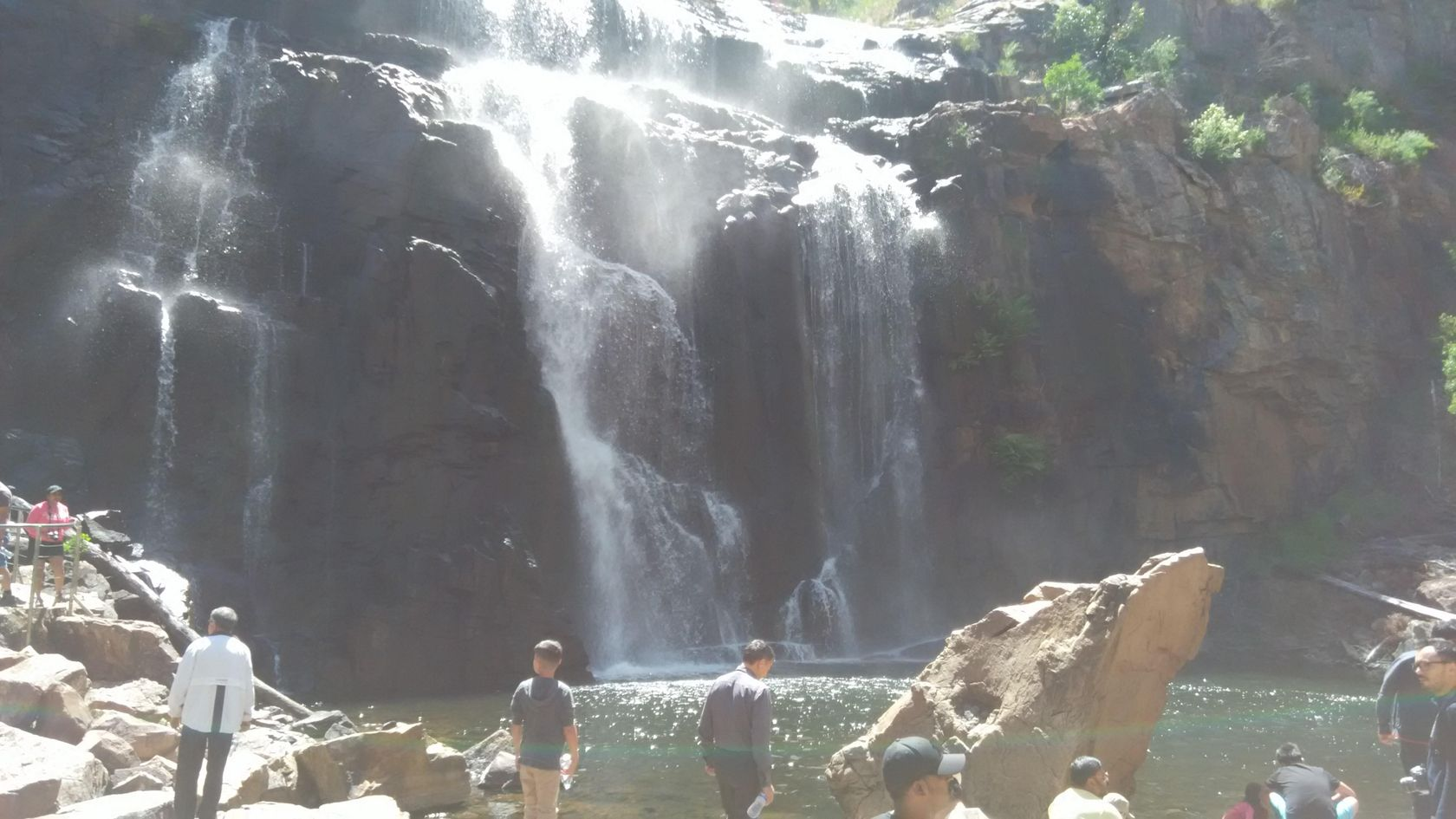 From a bird’s view, we can see it is quite crowded. 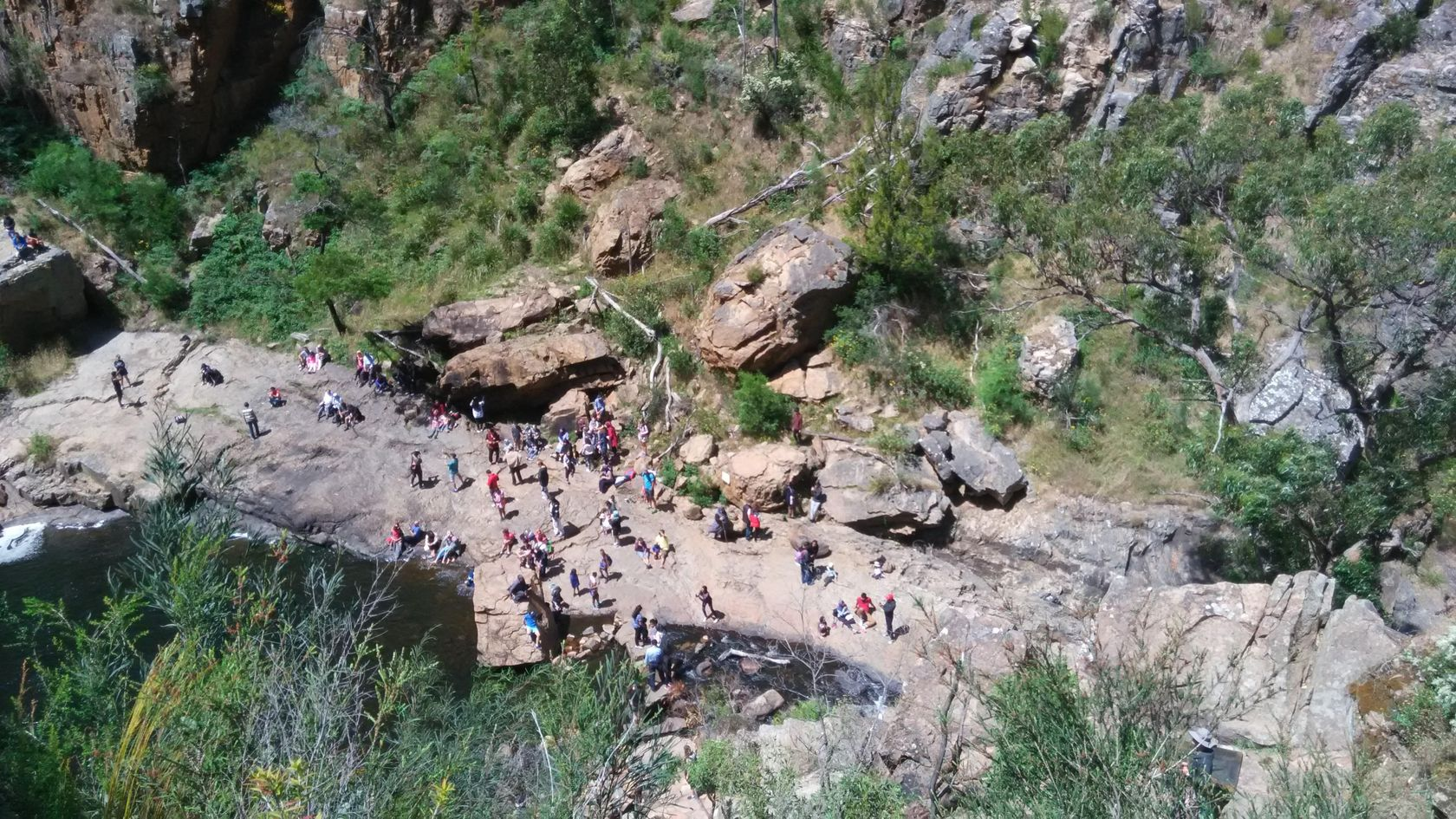 There is a reservoir nearby and we took a walk around the dam to enjoy serenity. 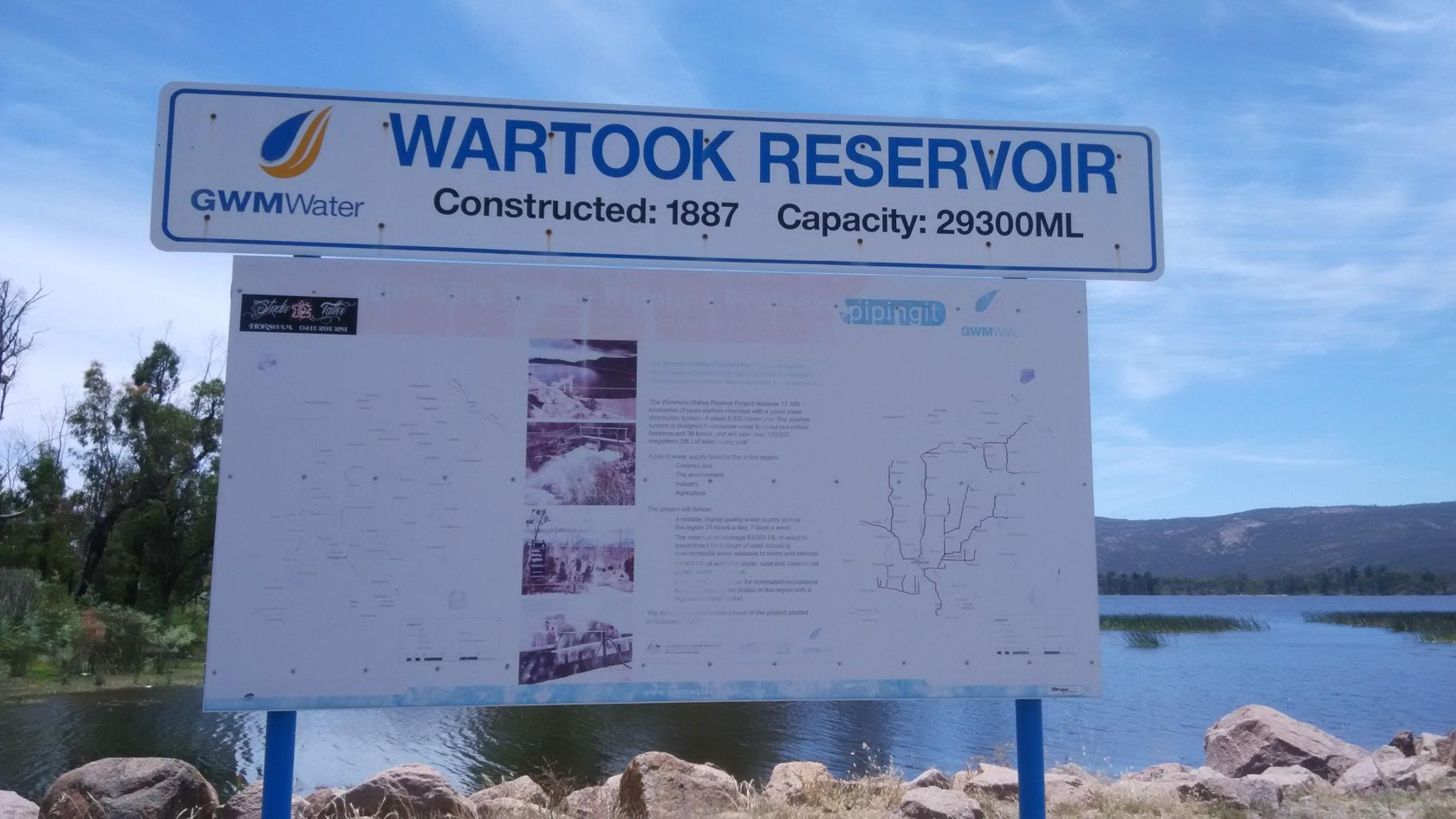 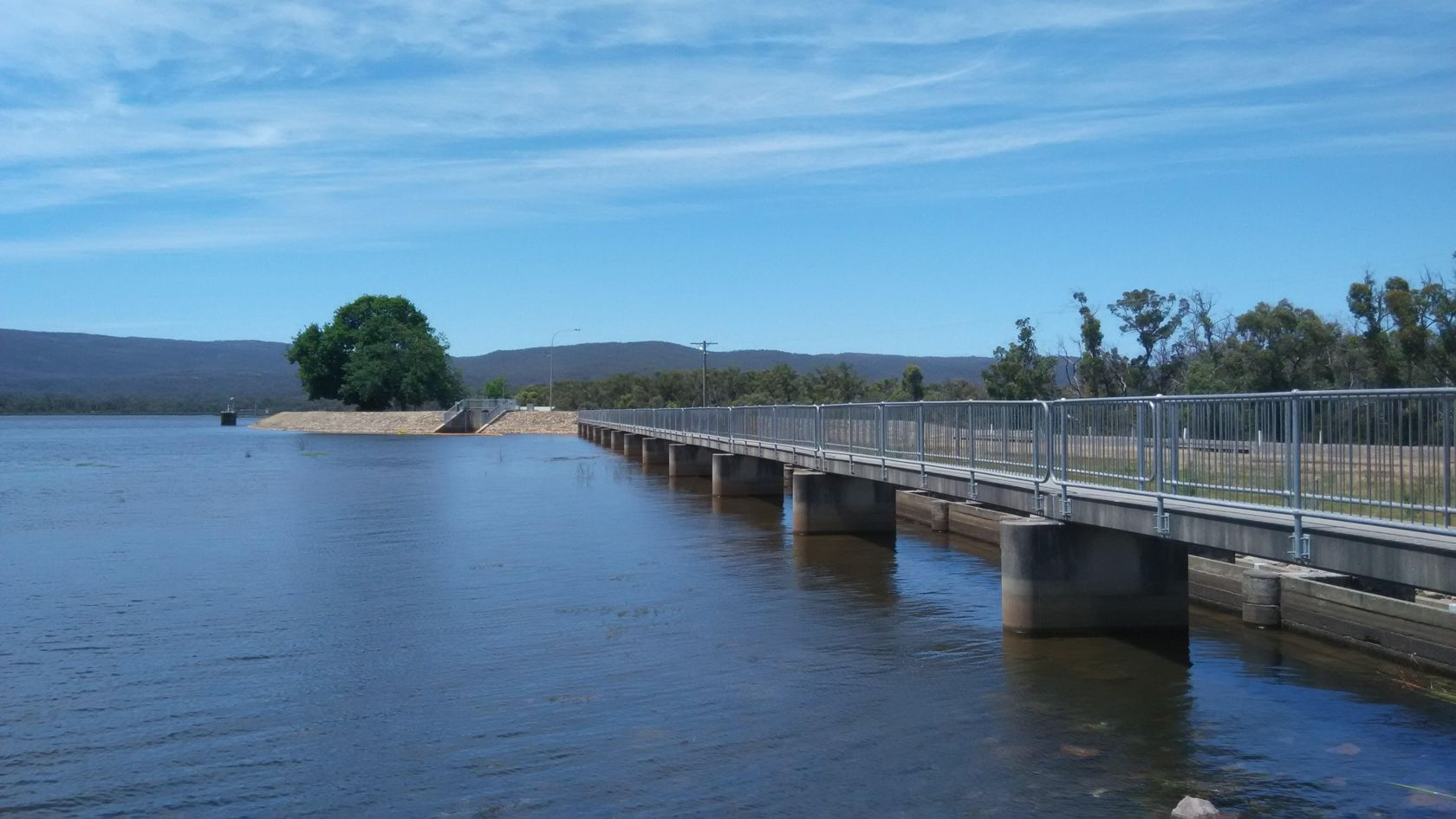 The scene beside the reservoir is quite similar to my hometown in Su Zhou in China, I was so sentimental that I began to sing my folk song—-Weishan minor. 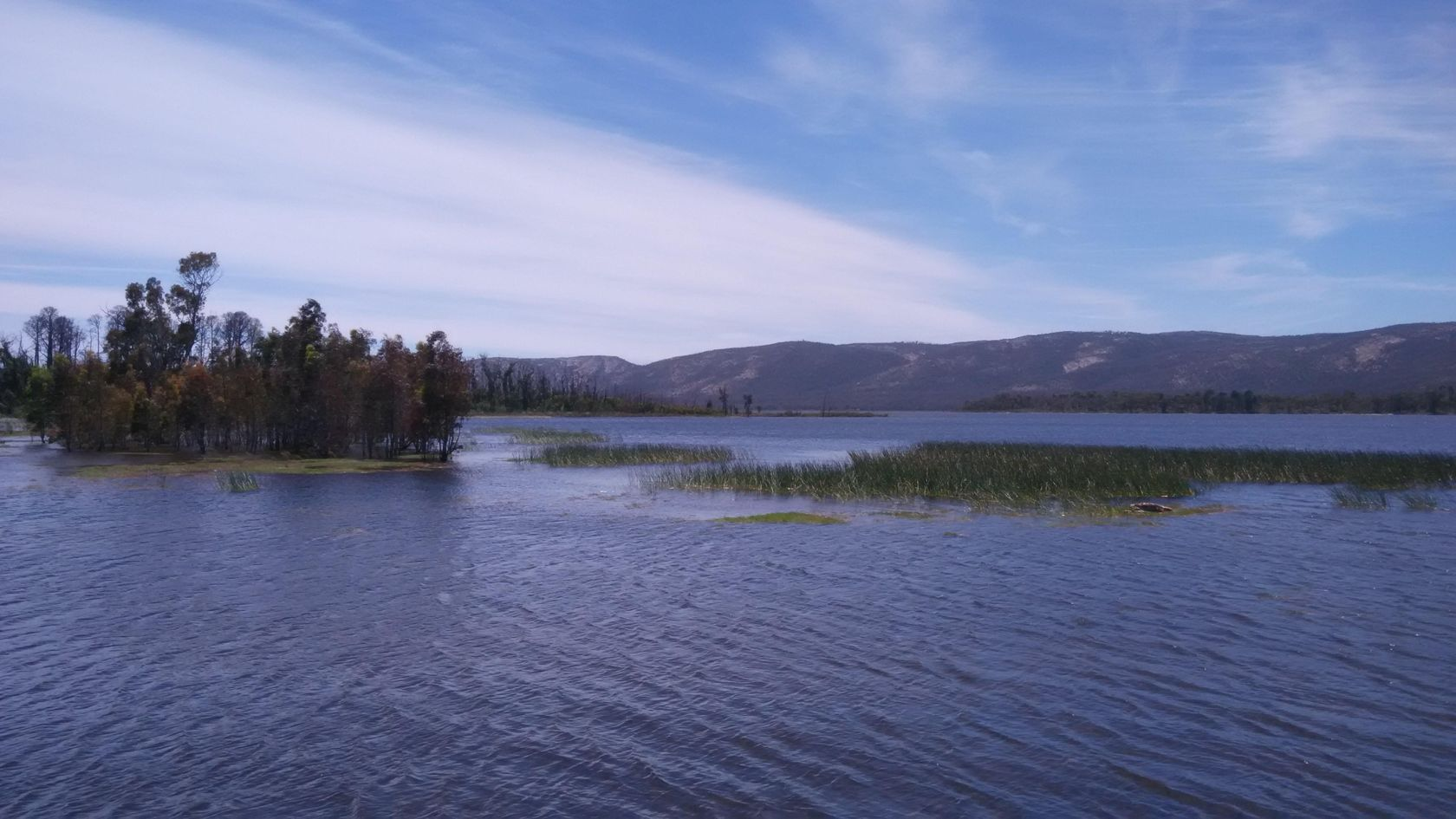 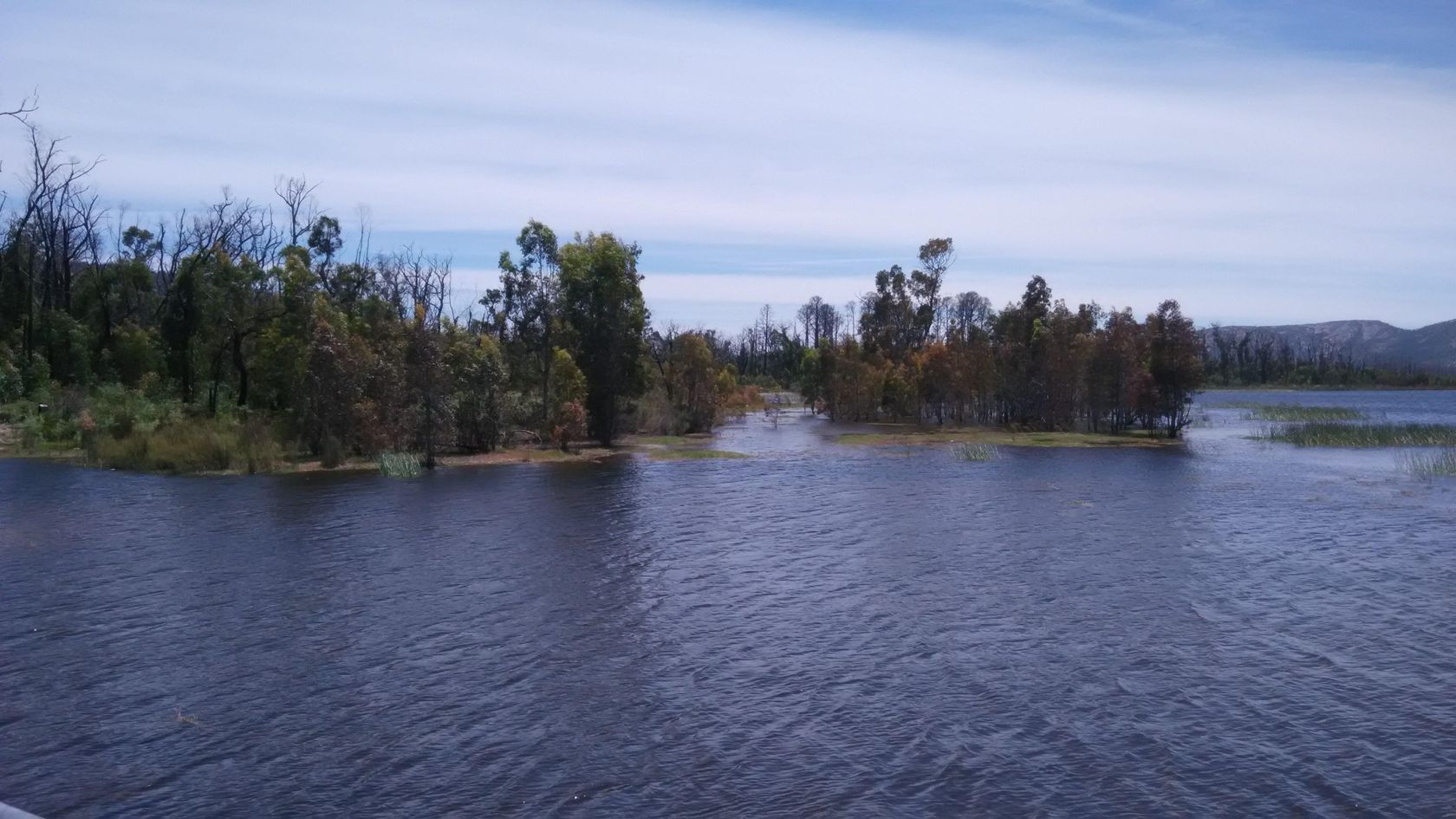 Be aware before you climb up to the pinnacles, it is very easy to get lost on the way, so you must pay attention to those yellow arrows under your feet. These marks must have been added recently because I didn’t find them last time I went here. Maybe too many people got lost here, and the managers in national park got too many such reports, thus they added marks to guide tourists. 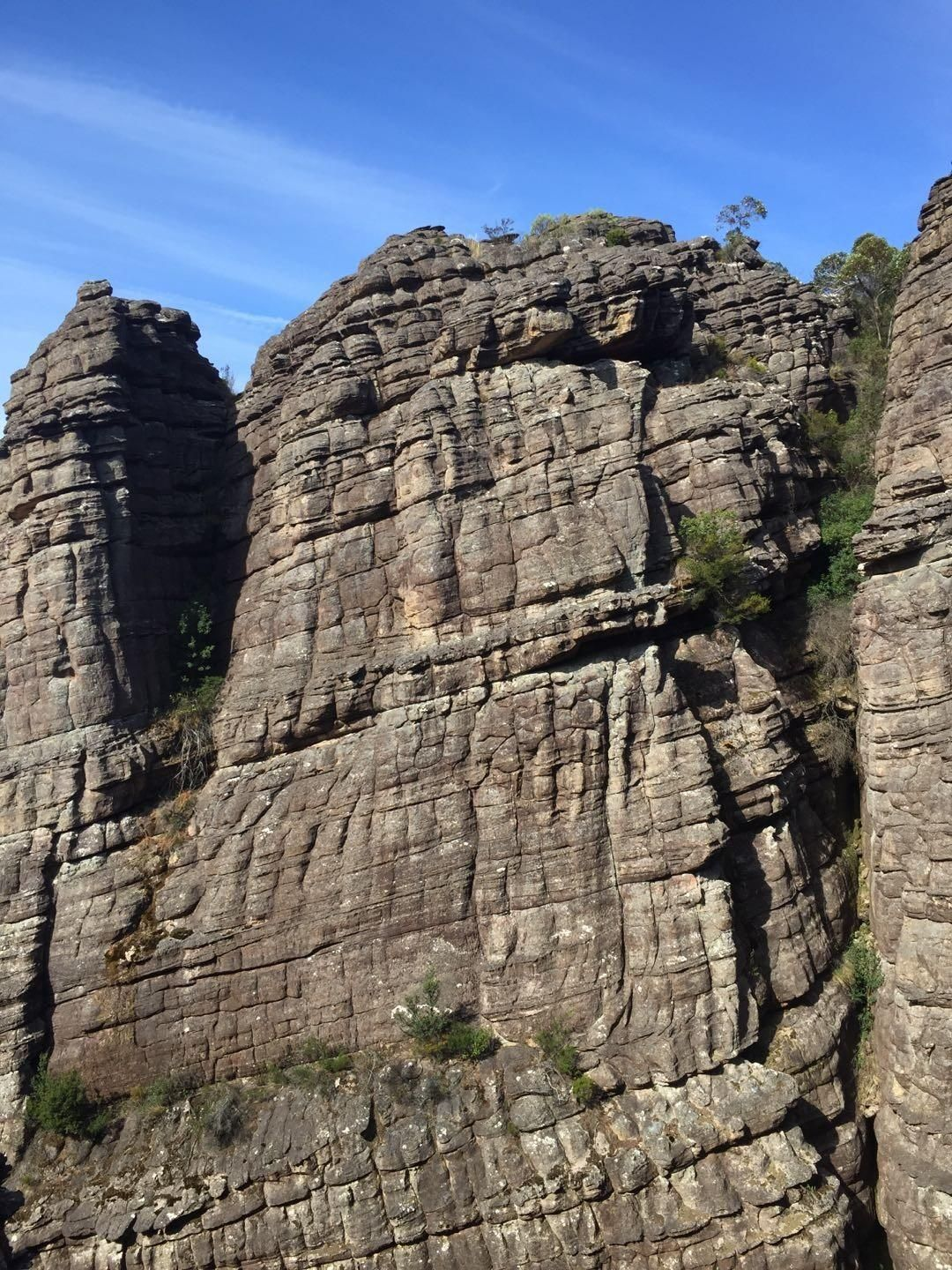 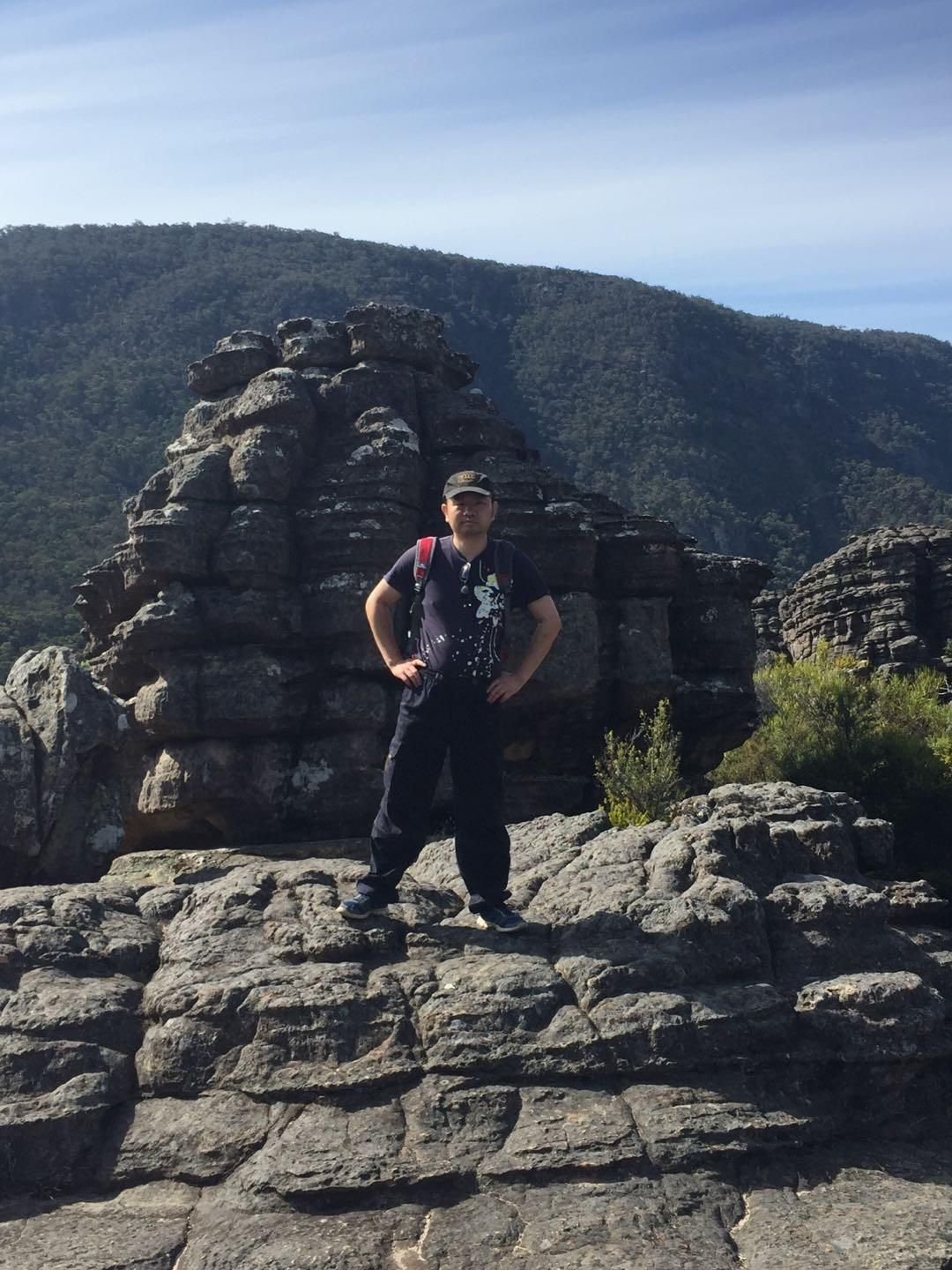 Before sunset, we noticed lots of kangaroos coming out for dinner. 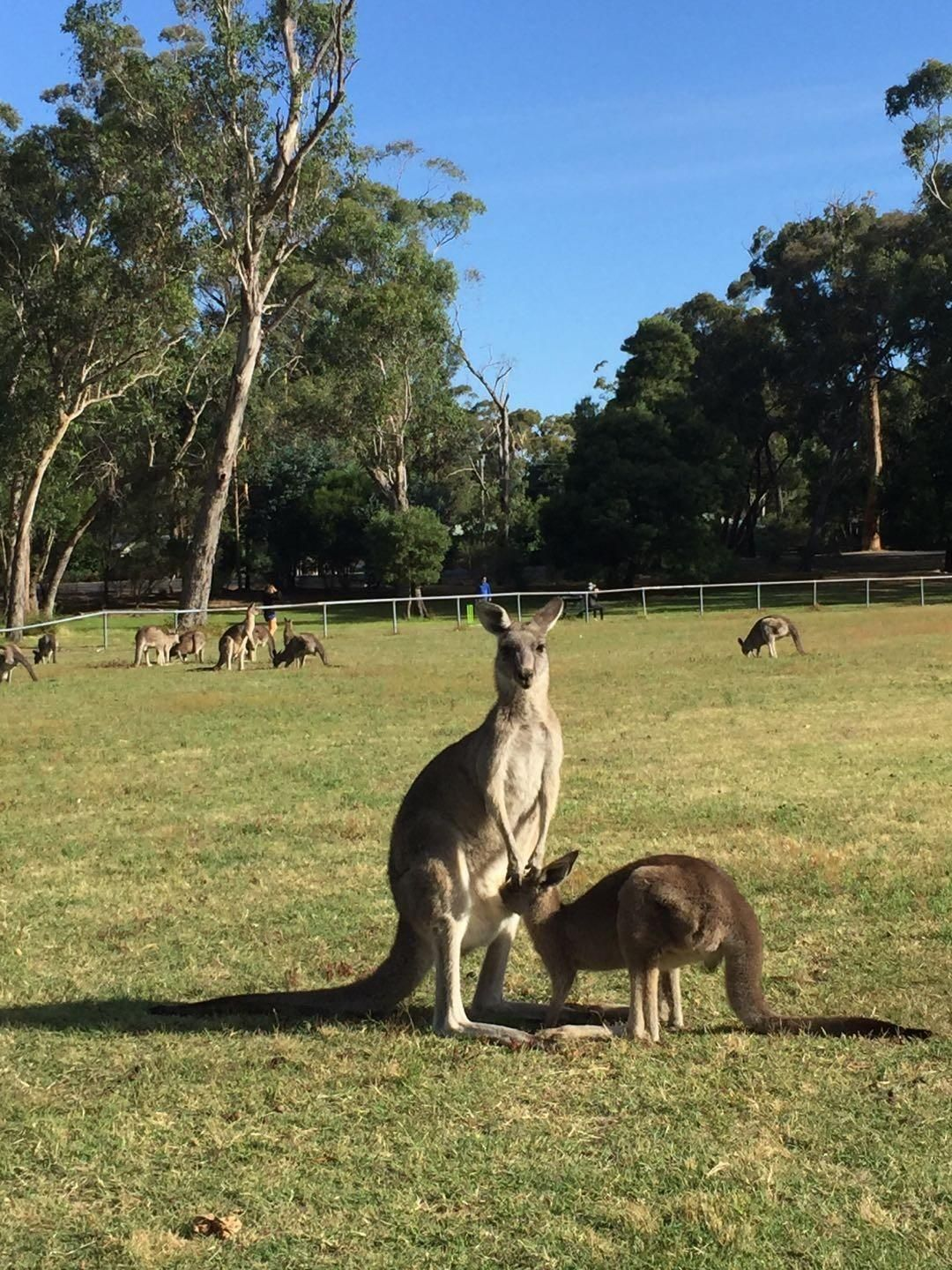 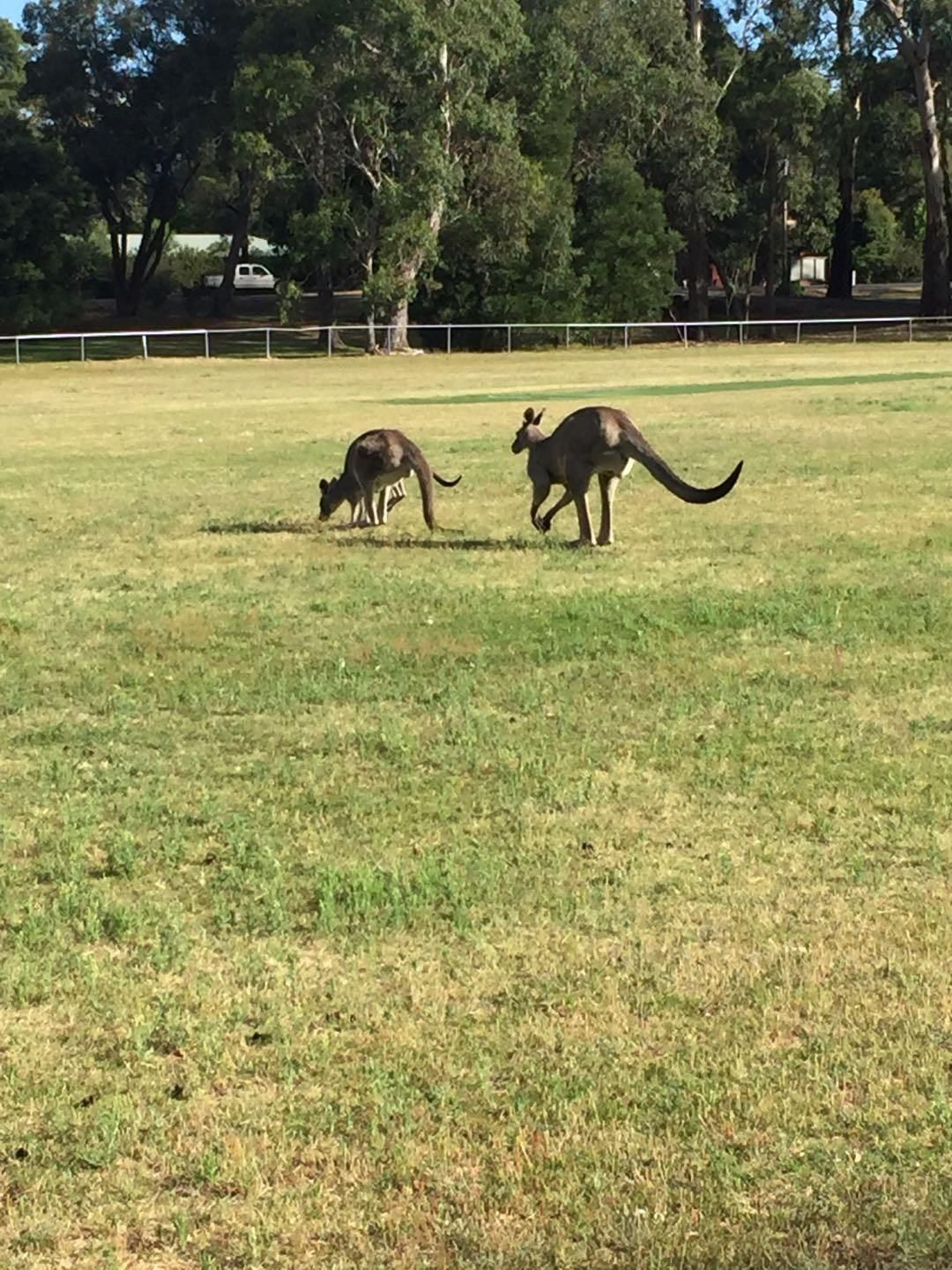 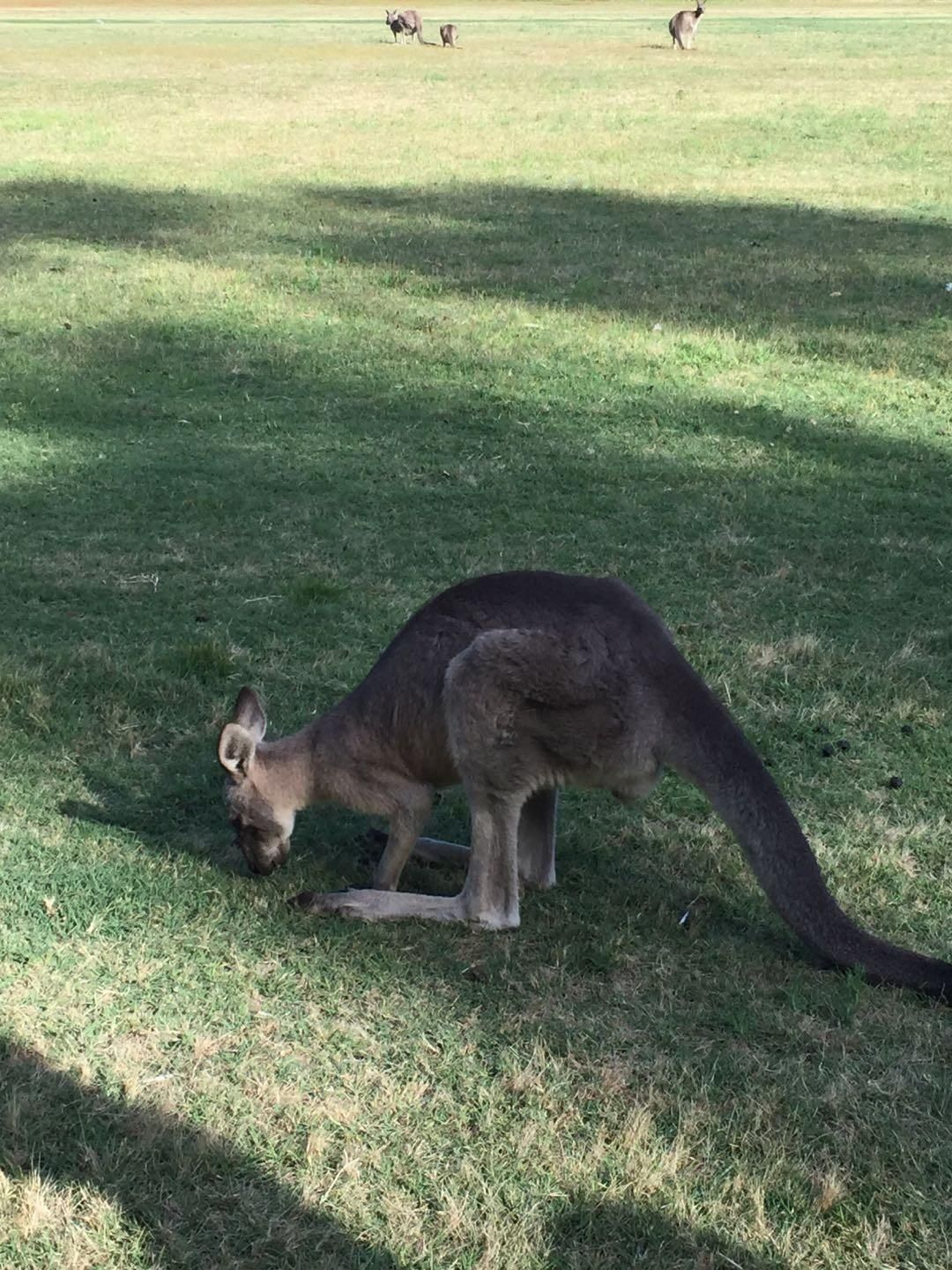 In the third day morning, we departed Grampians. Actually this is the second time we spent our holidays in Grampians, on the first time years ago, we camped in a caravan park, this time, we booked a cabin and life became easier for us there. This is really a wonderful place worth of visiting many times.