Among all the food, I am expert at making dumplings. My child is very fussy about food, however, I can proudly say she likes dumplings I made!

To make dumplings by yourself is an easy but cheerful thing. Just follow me step by step and you can achieve it. Today I am going to tutor you how to make chive-port dumplings. My recipe can make up to 48X3 dumplings. 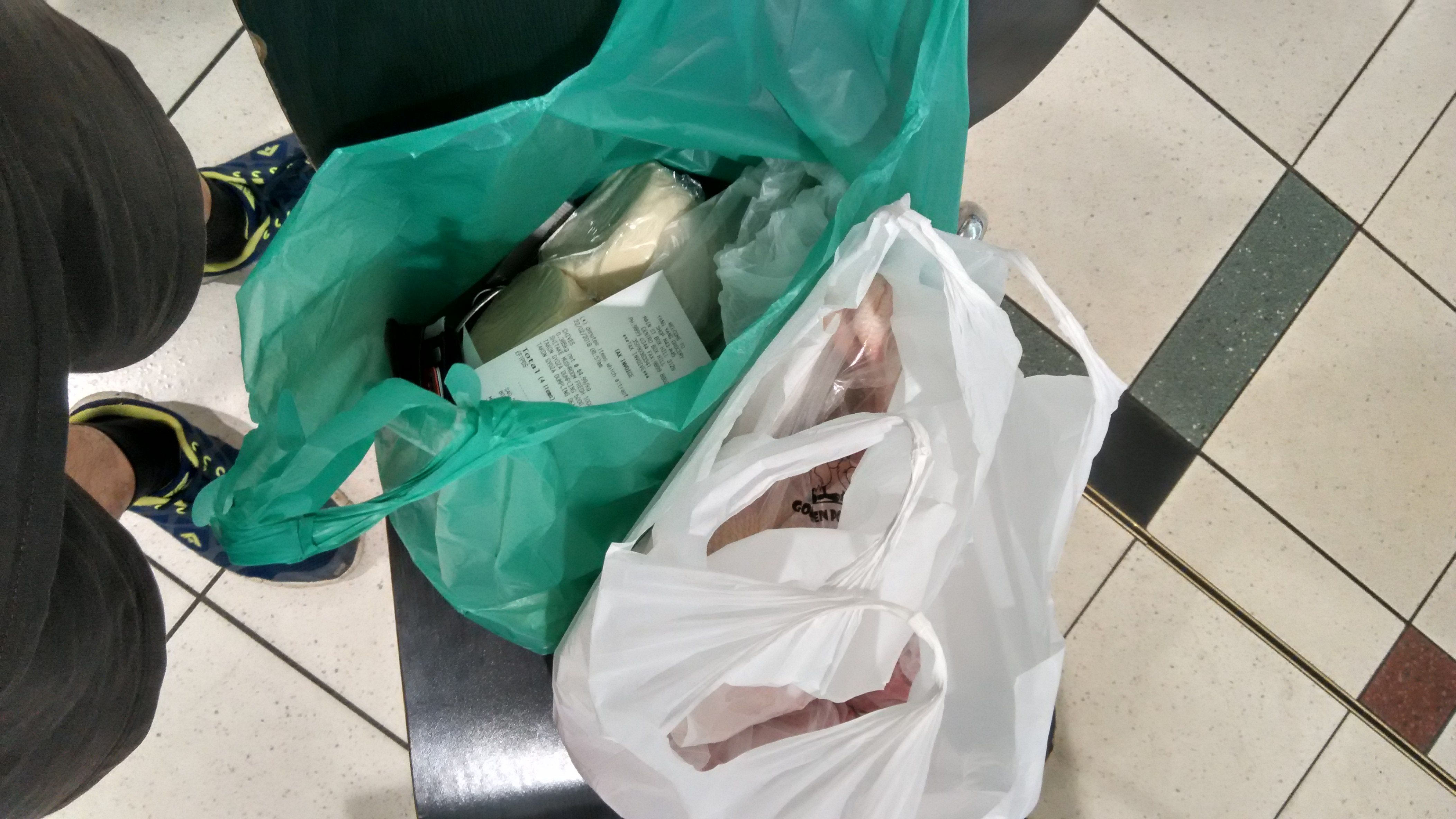 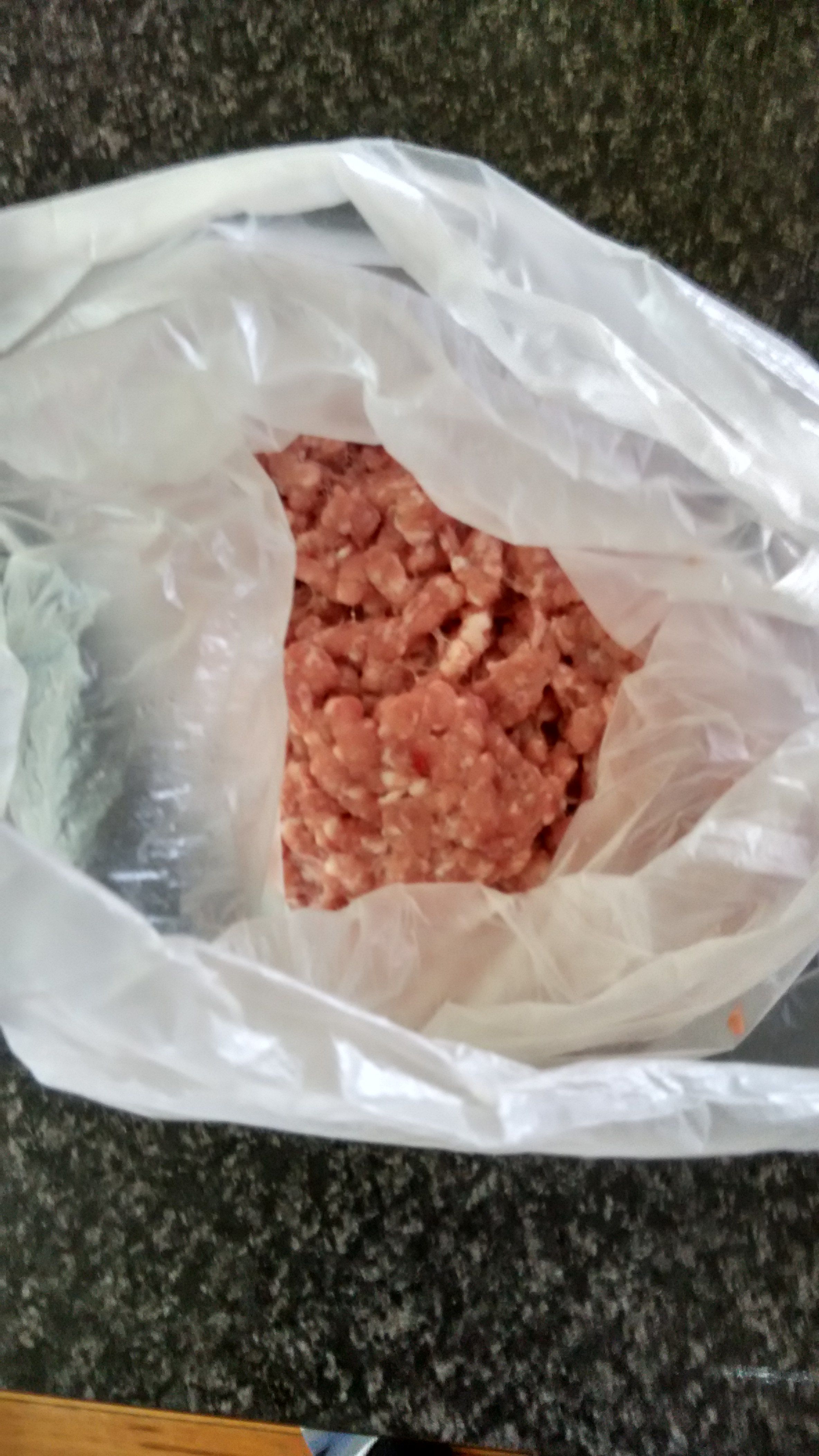 step one: we need to cut the chive into minces. 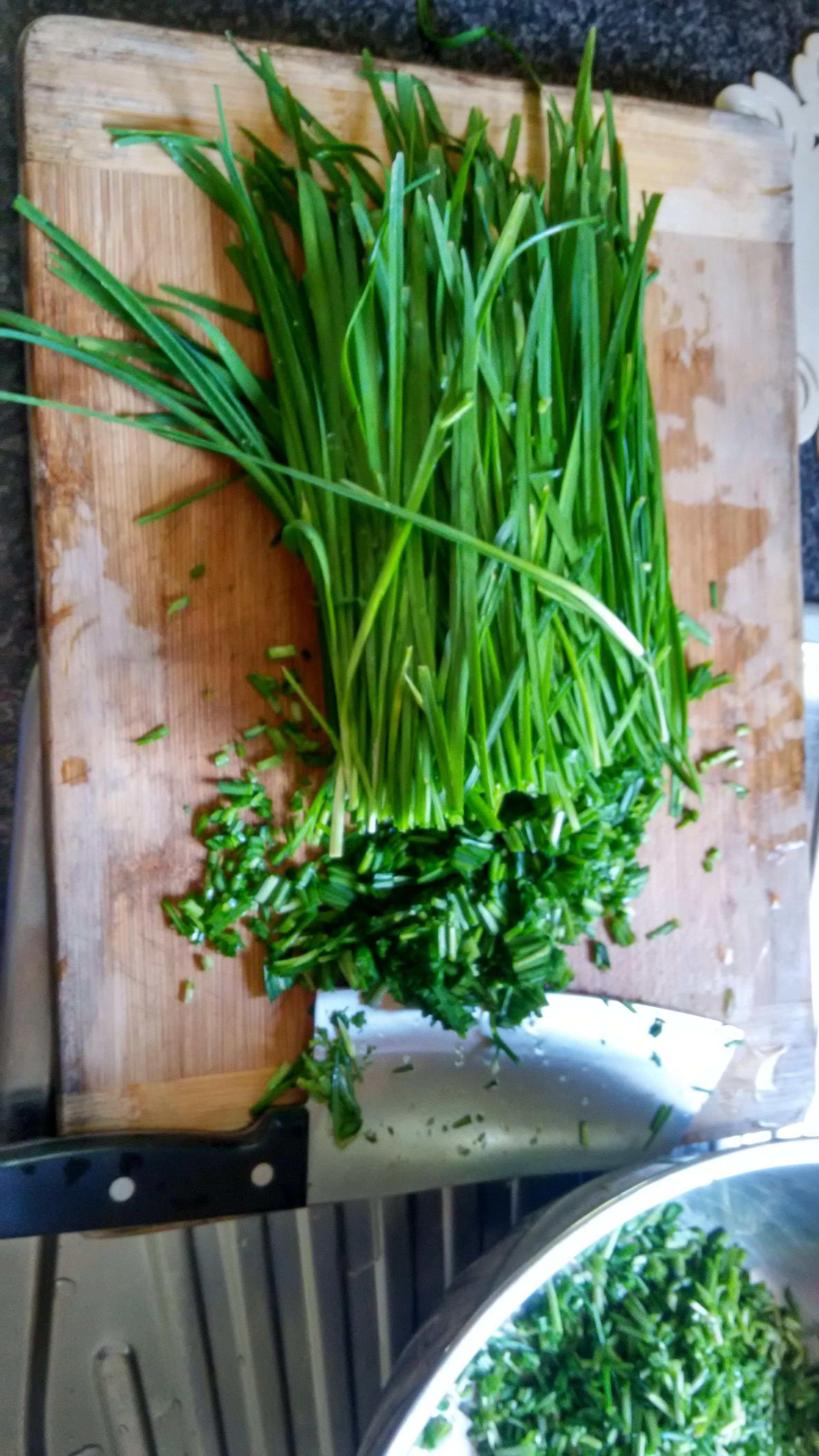 step two: pull out the intestine in the back of the prawn, then rinse it. 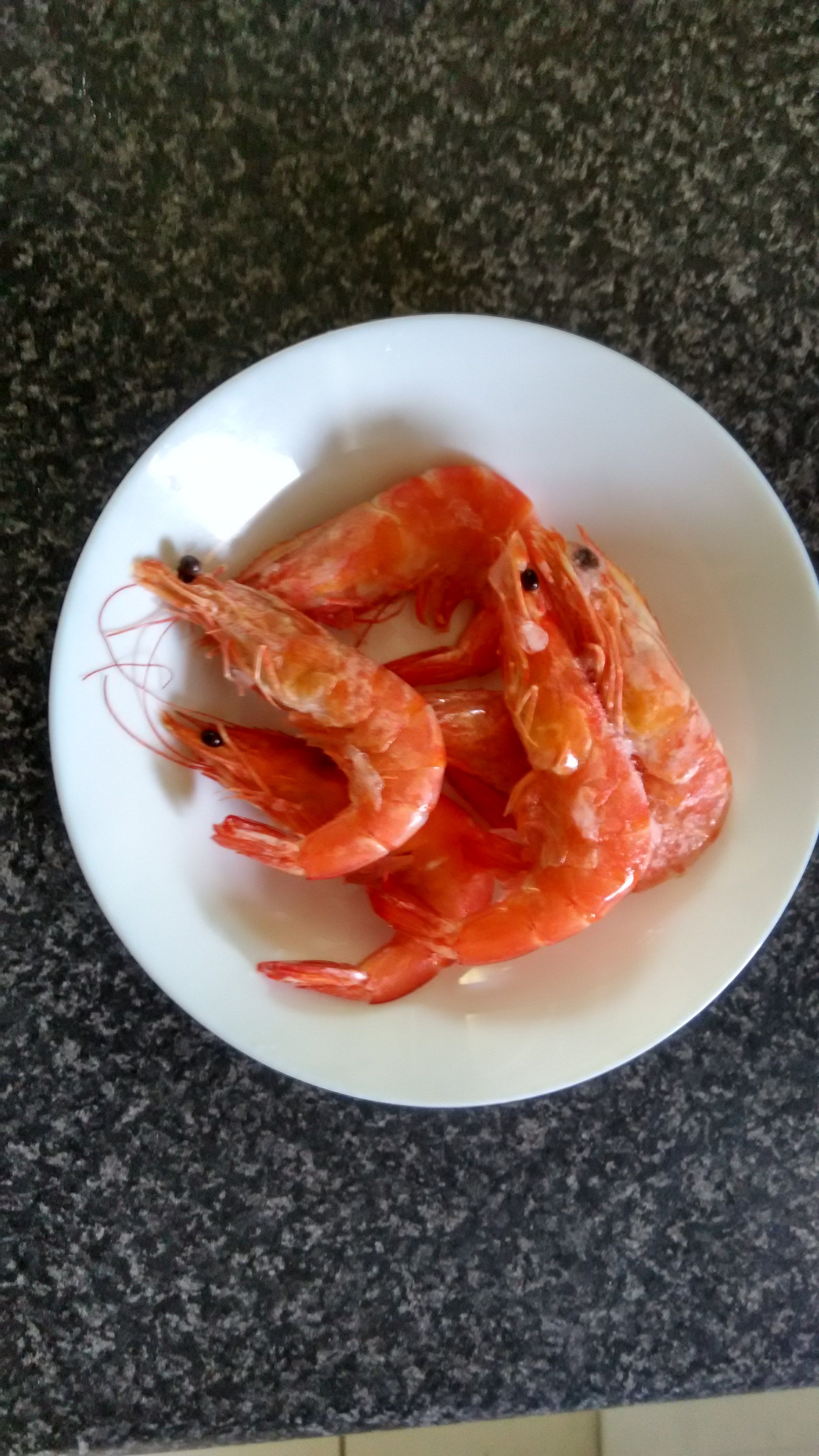 step three: peel off the shell and cut it into minces. 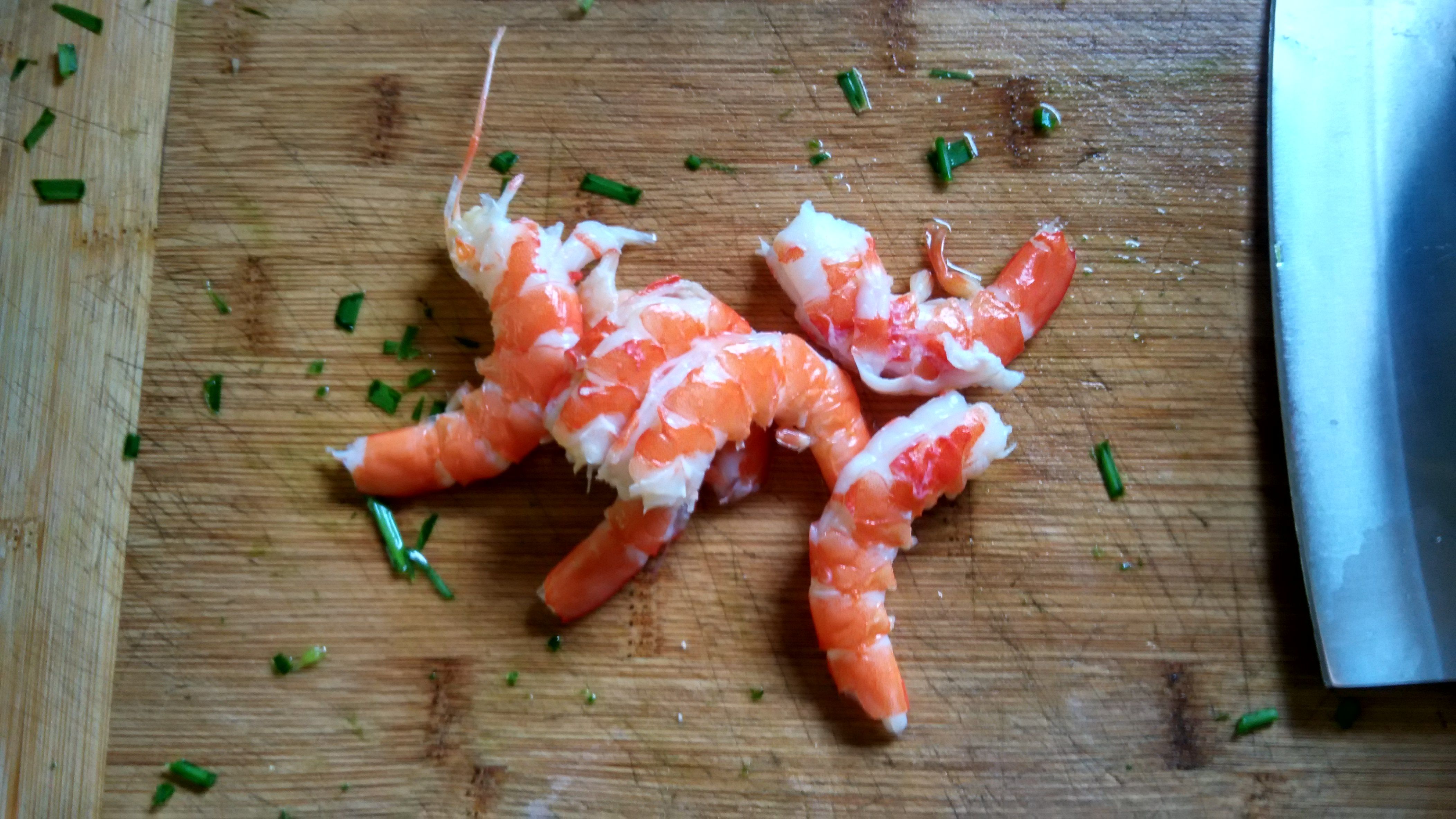 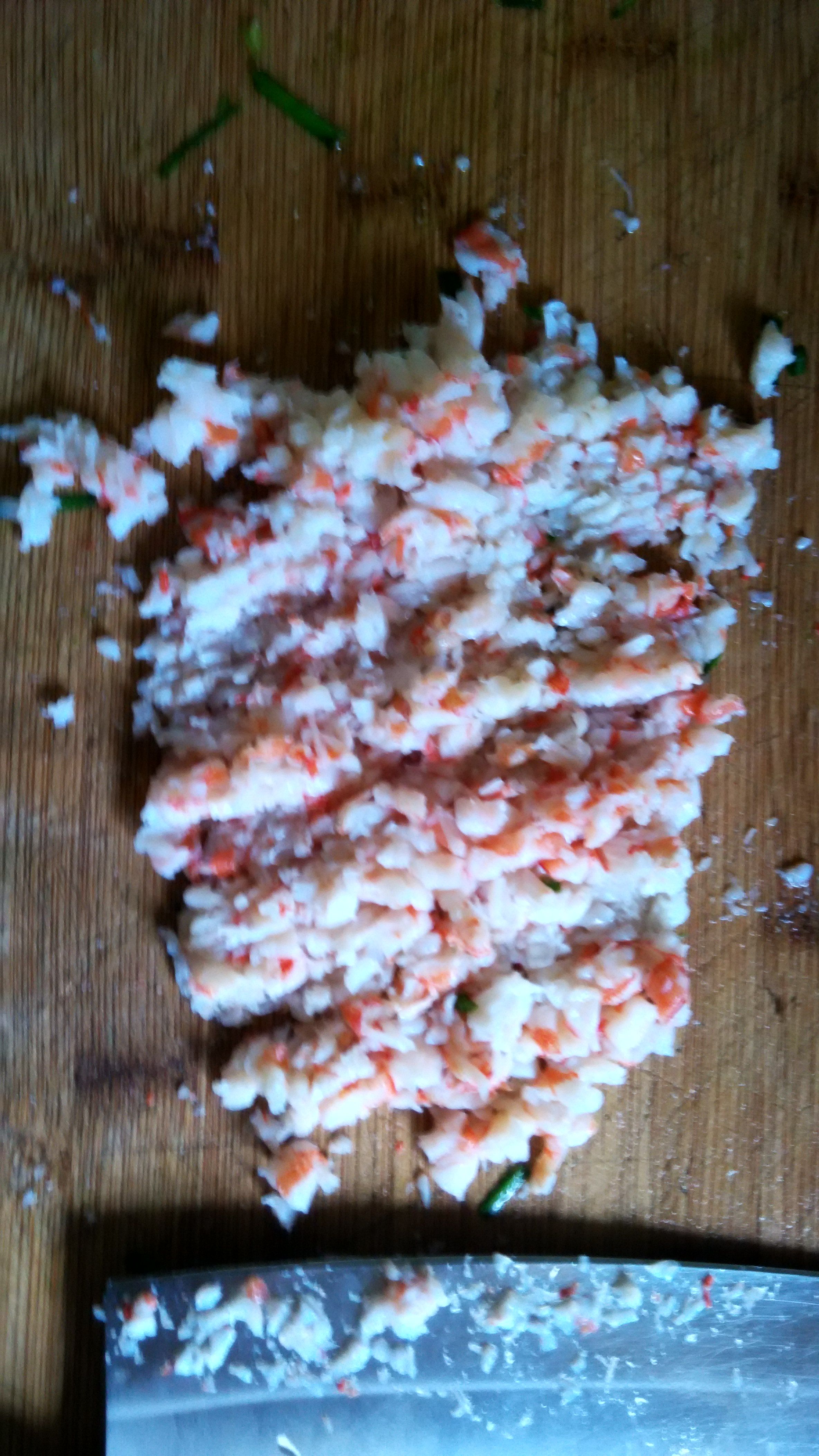 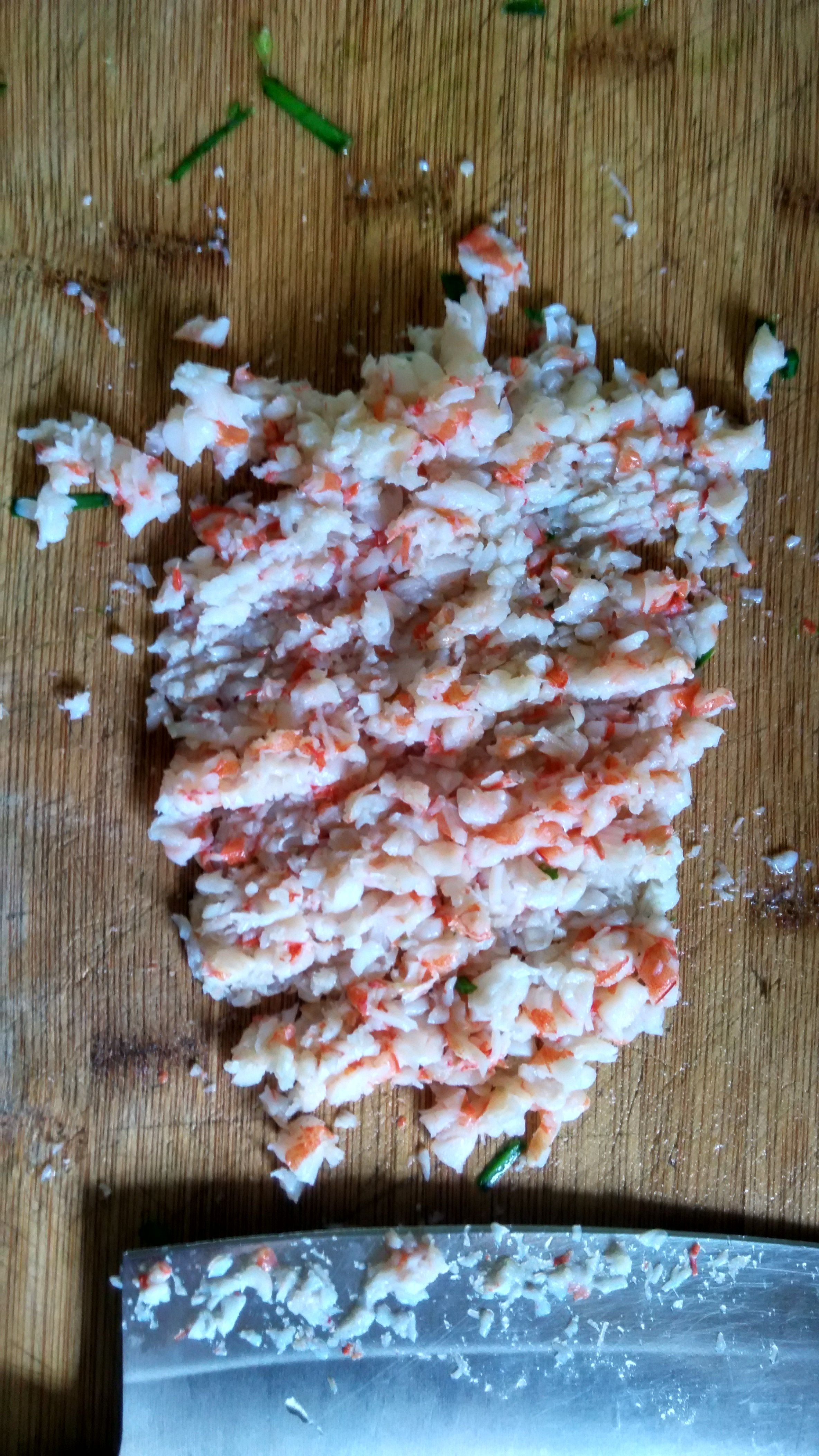 step five: stir the mixture until it becomes evenly mixed. 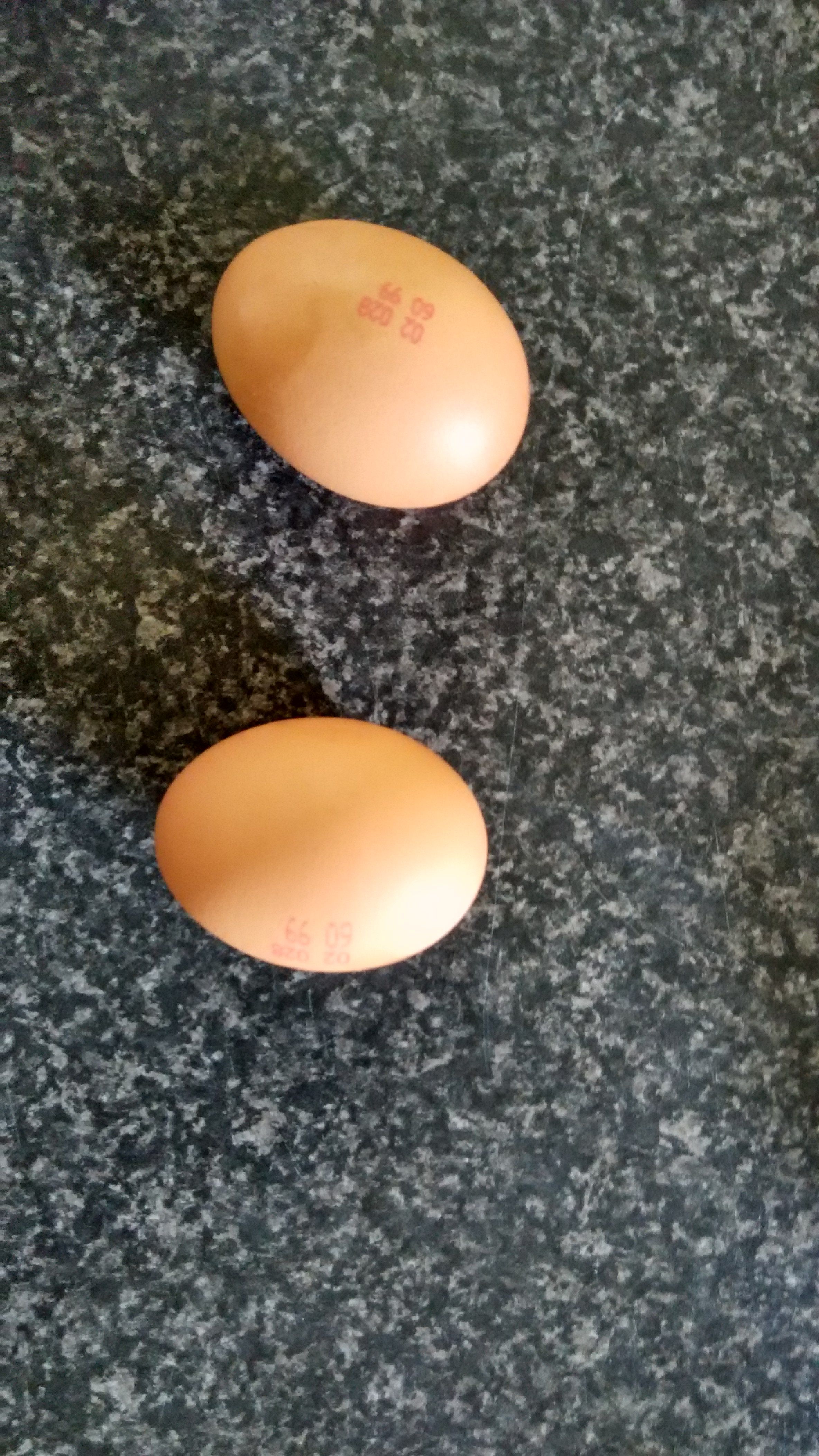 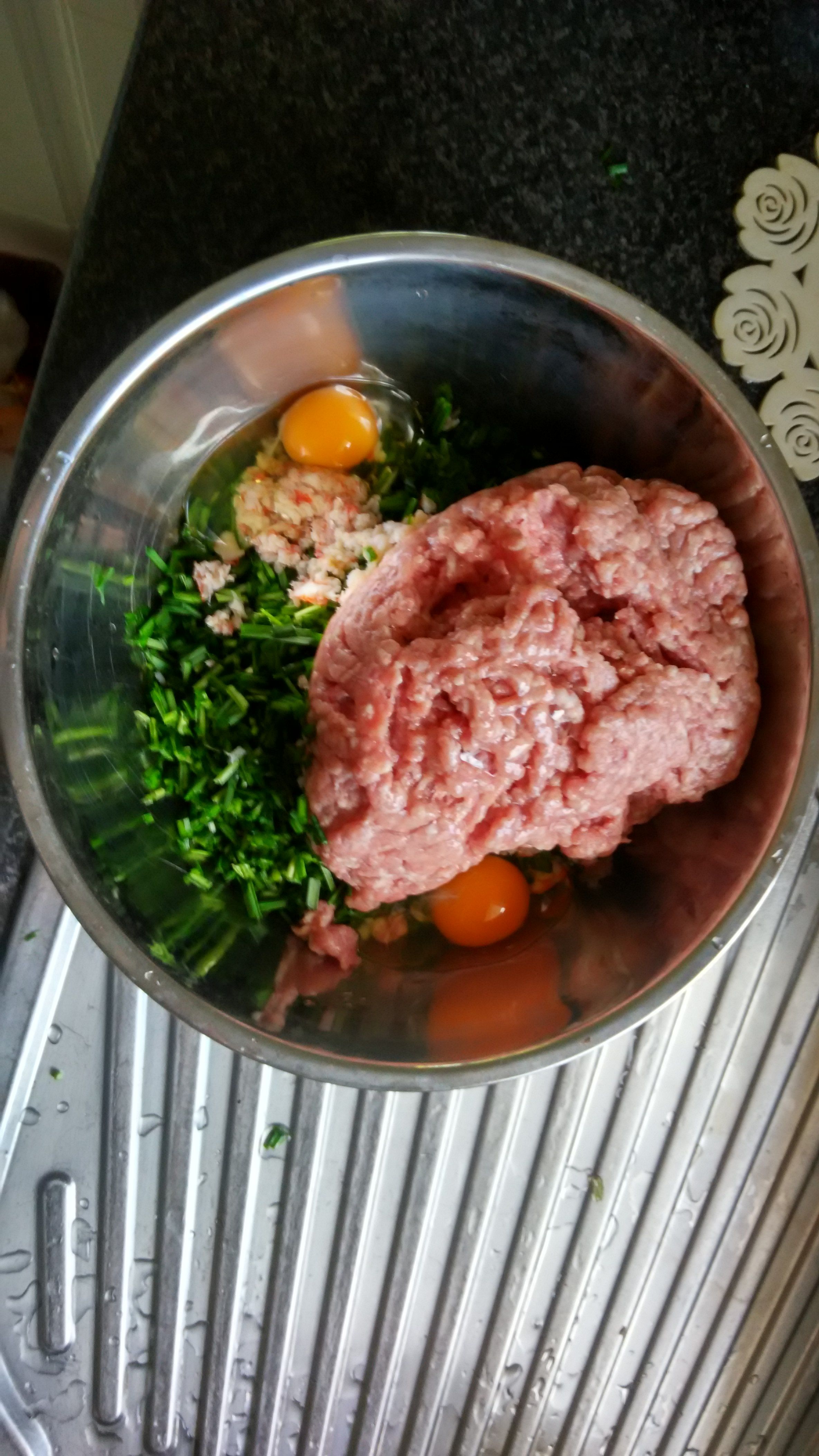 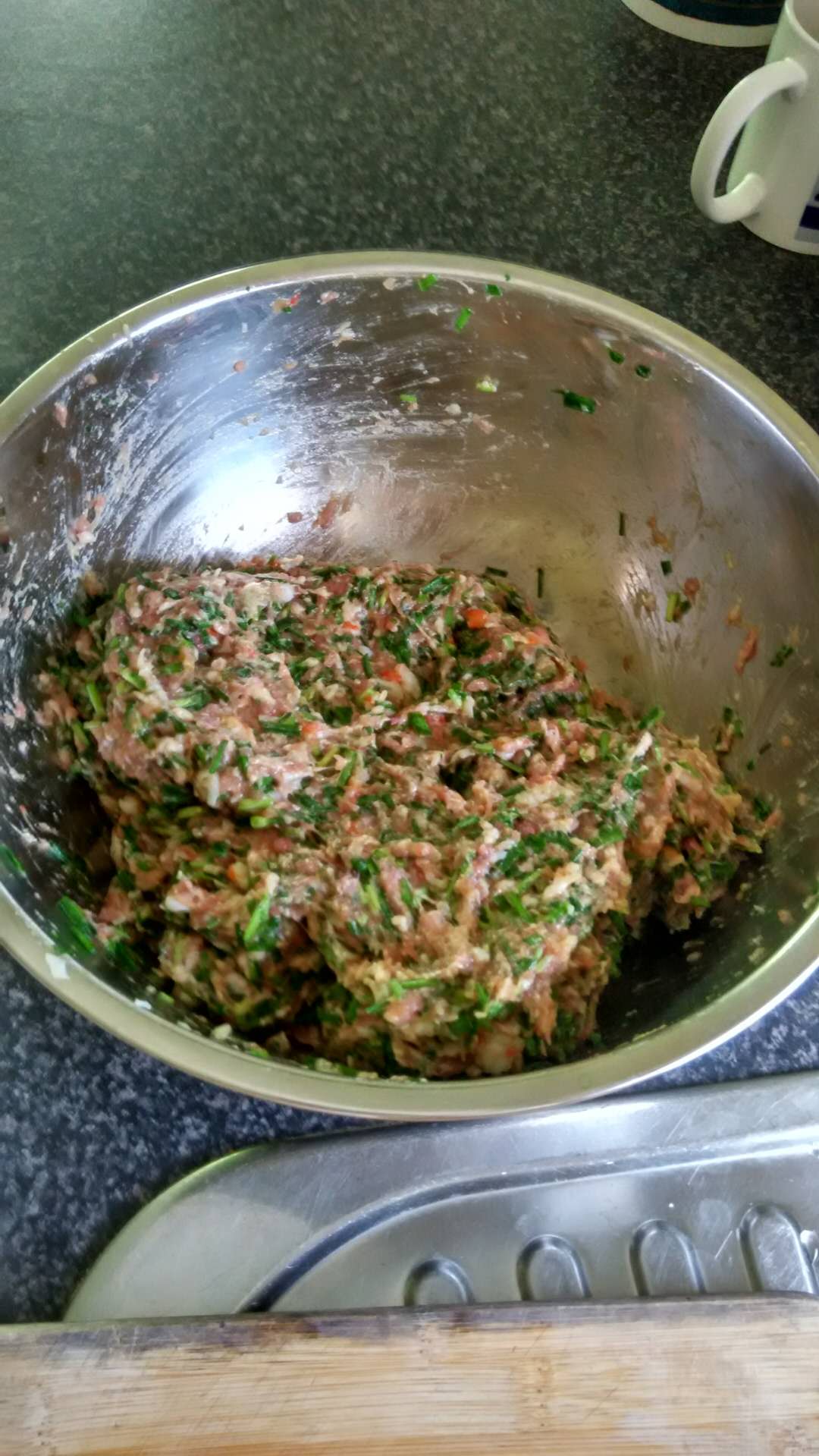 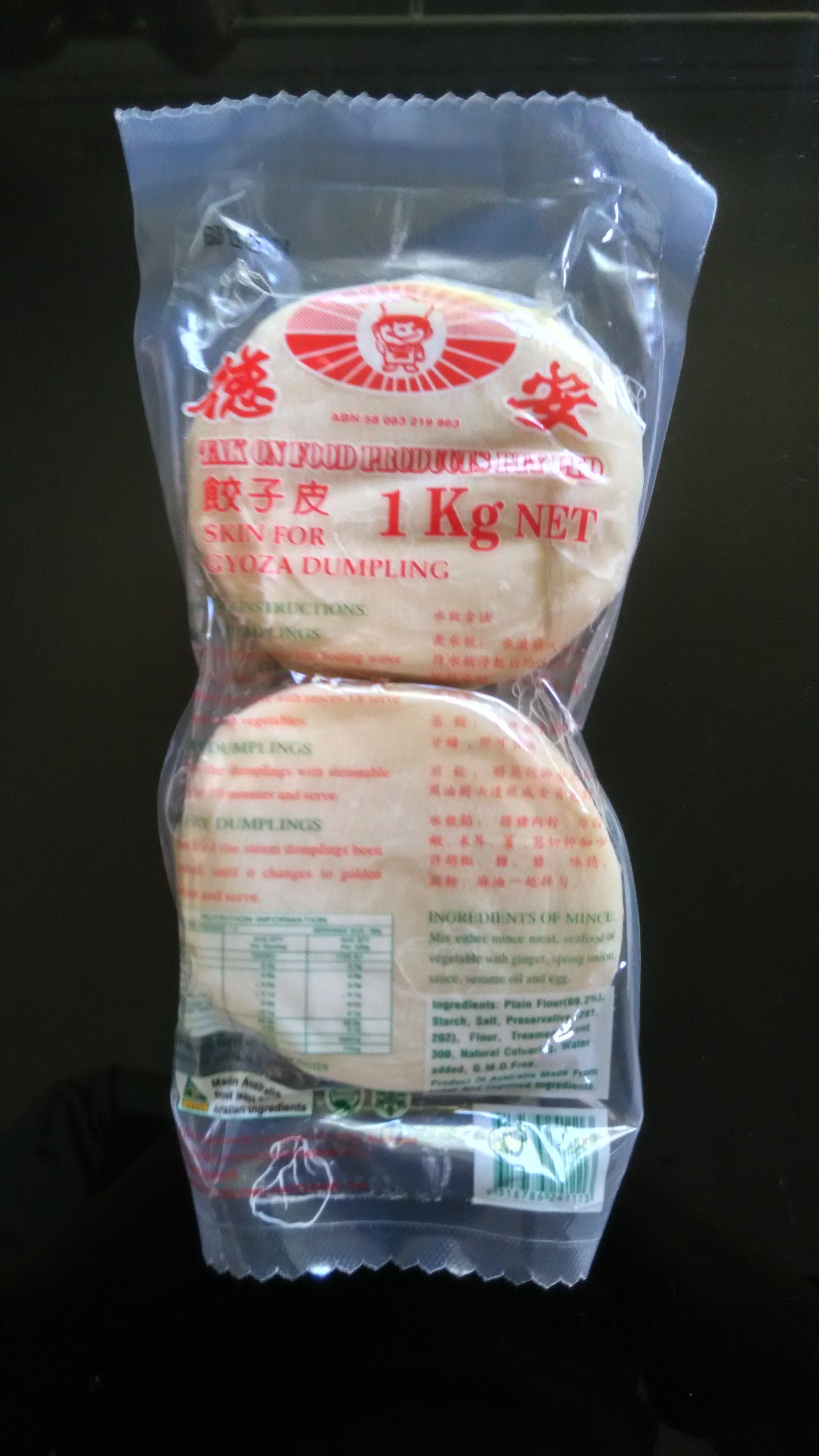 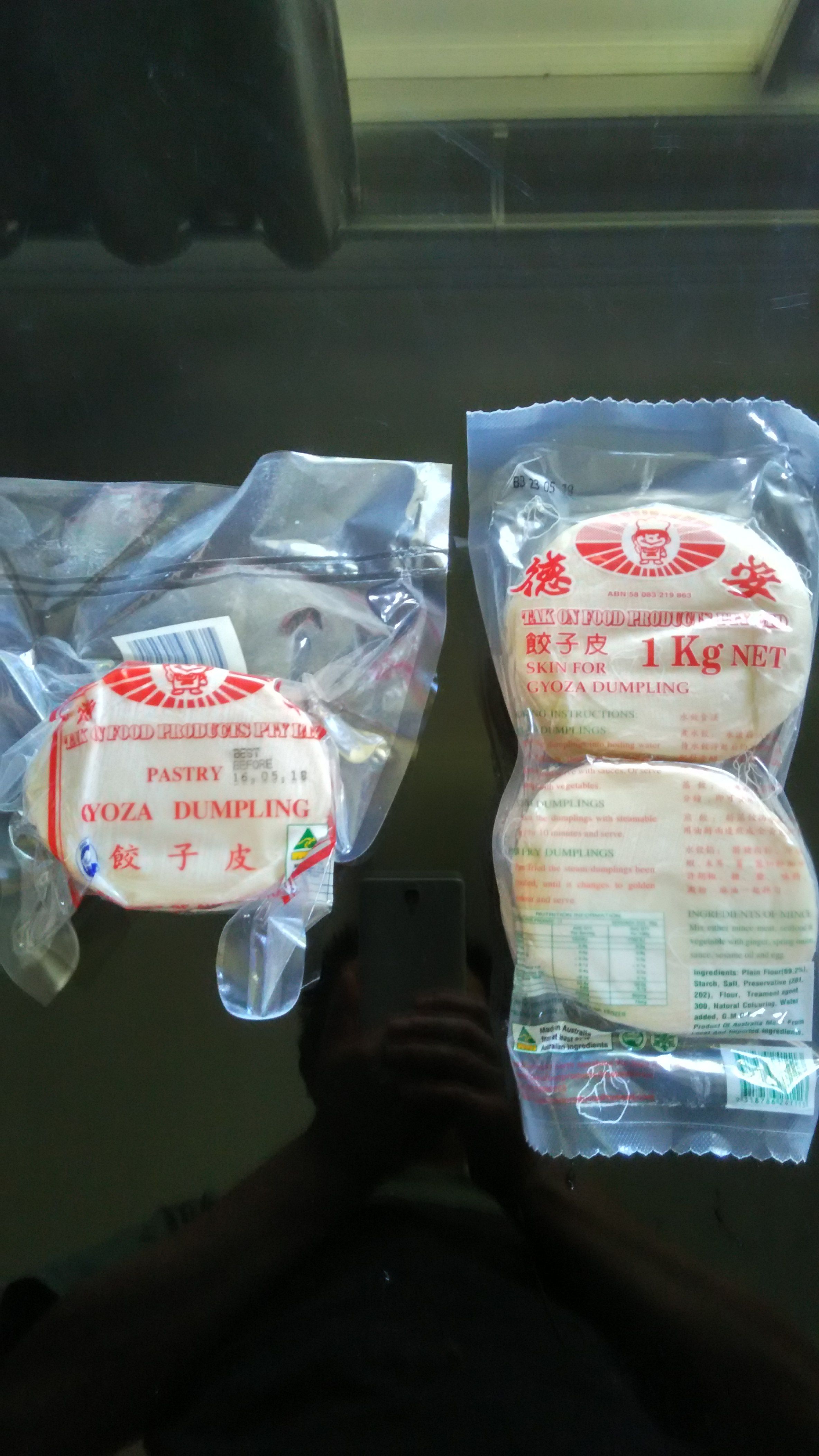 step six: prepare a bowl of water and begin our process to make dumplings. spread some flour on the table so that dumplings won’t stick to the table. 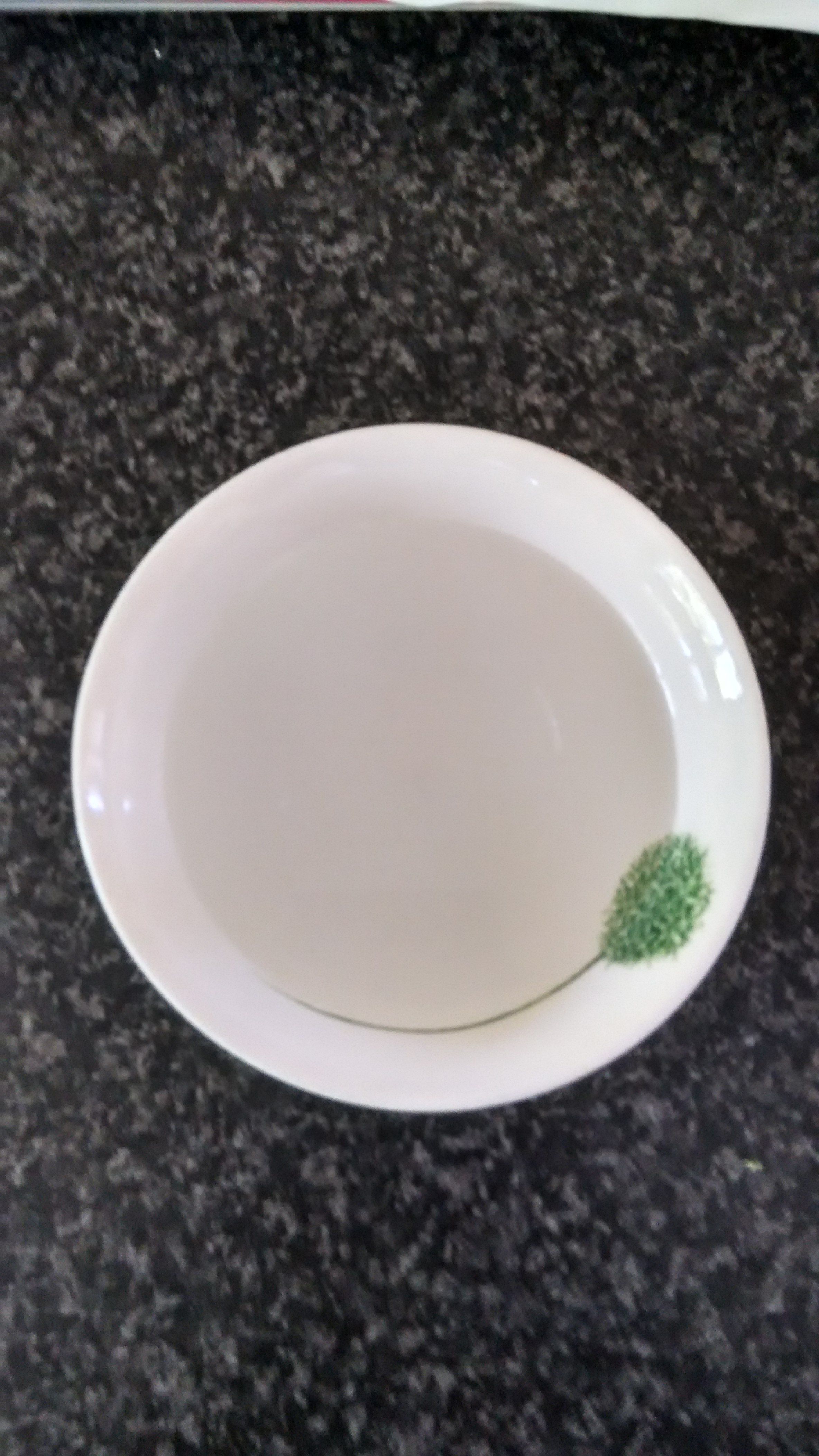 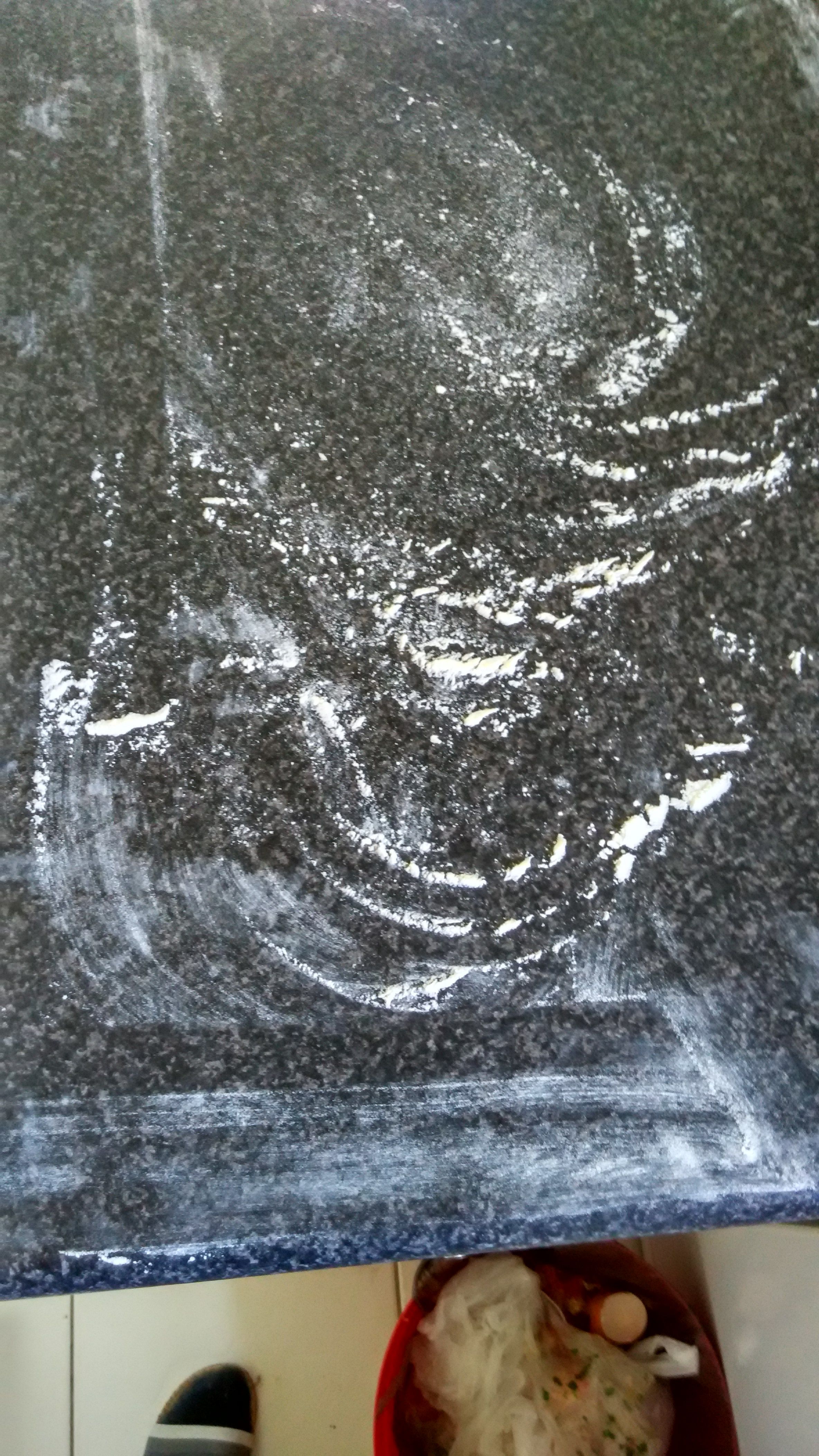 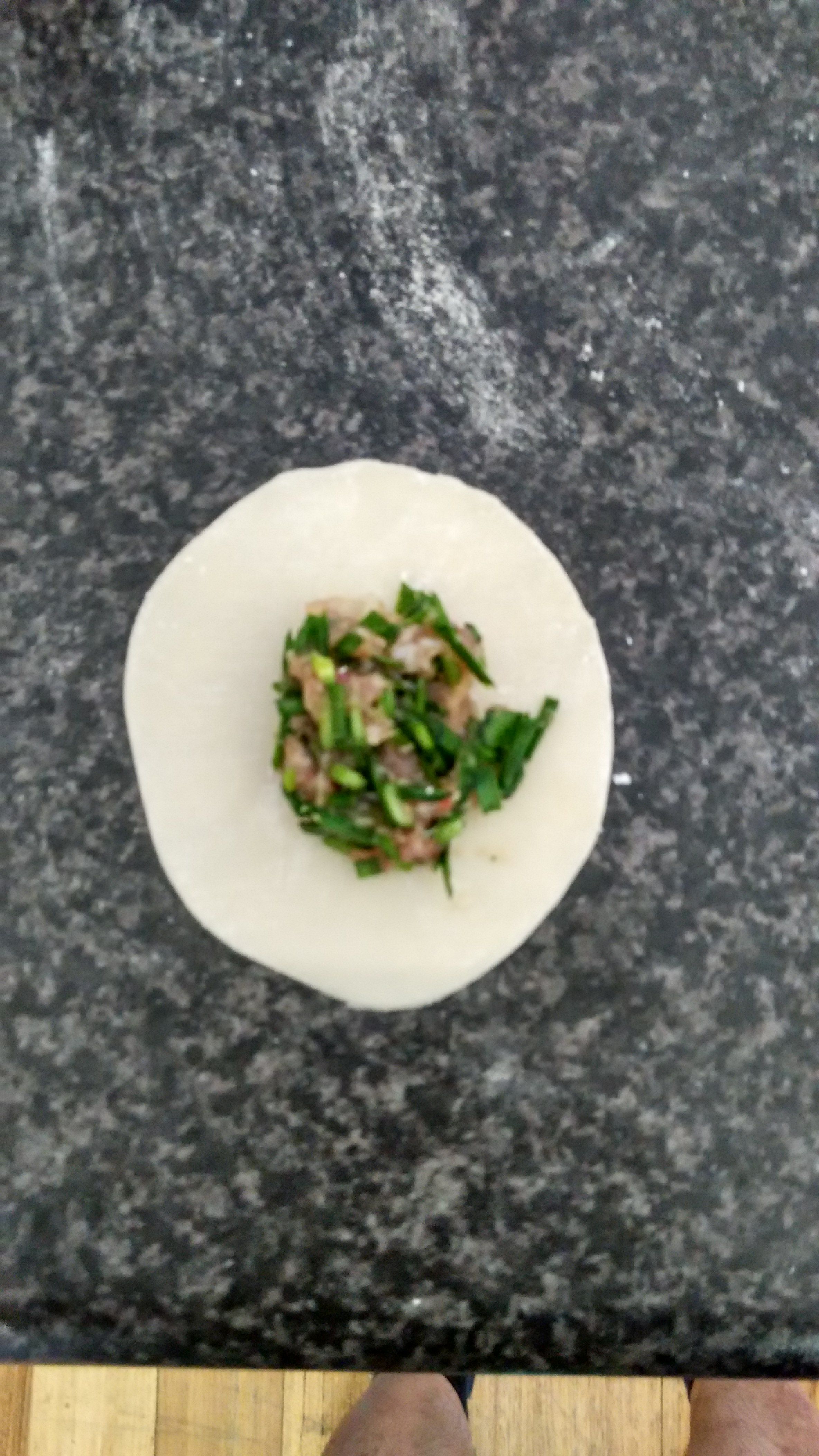 Step seven: put a chunk of meat mixture in the middle of the dumpling skin, then dip some water around the skin, fold the skin to wrap the mixture, then there are various ways to wrap a dumpling as in the youtube below: 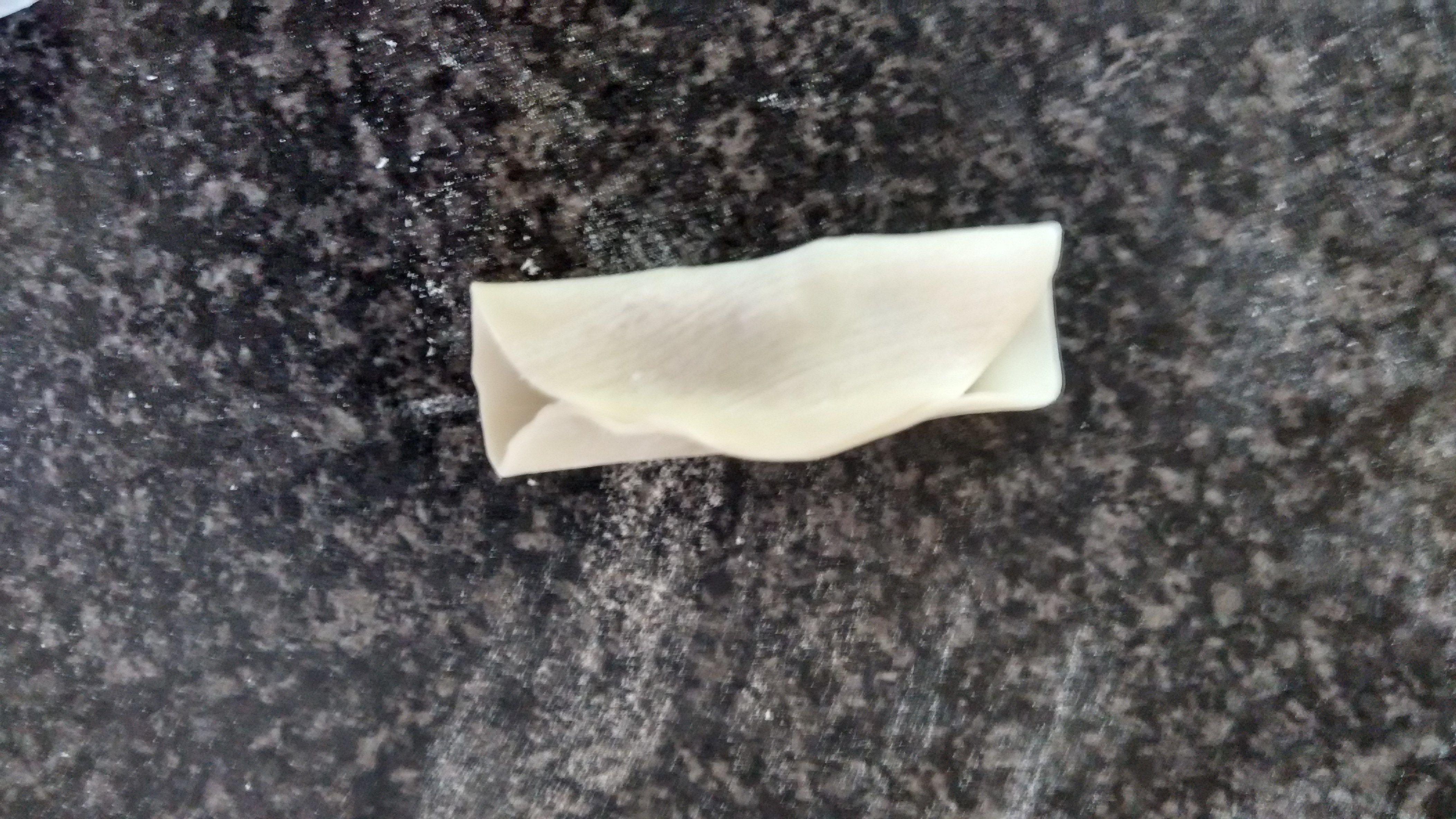 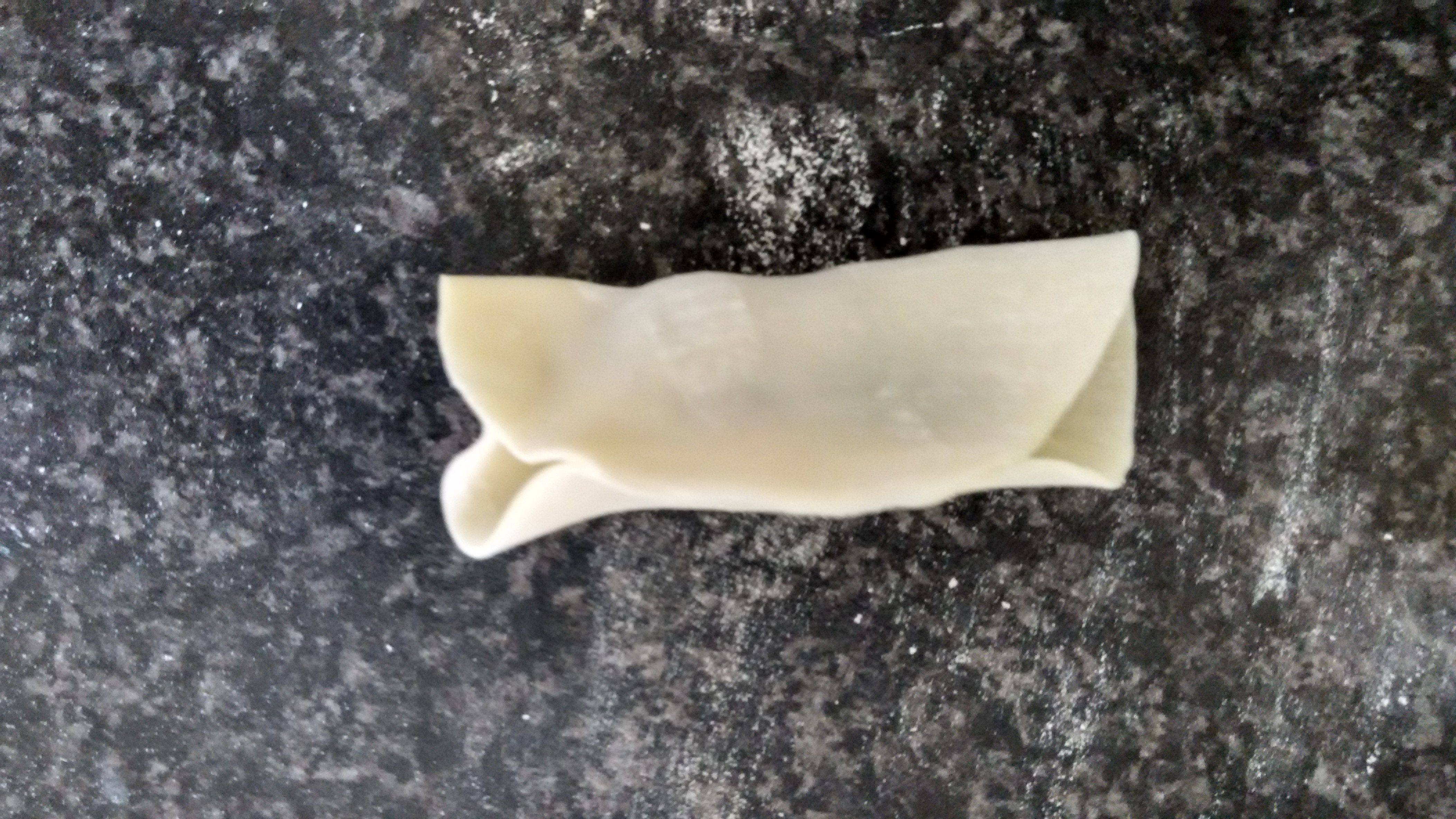 Final, how to cook dumplings.

Put water in a big pot and heat until it boils, then put dumplings into the water and wait until dumplings float out to the water surface, then turn down the heat and wait for another 5 minutes to ensure the meat inside is fully served.